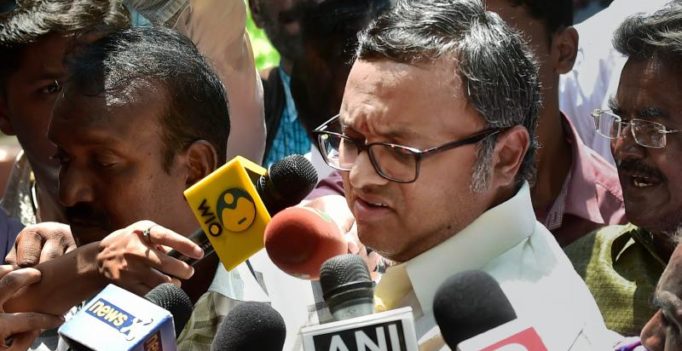 New Delhi: The Enforcement Directorate (ED) has registered a money laundering case against Karti Chidambaram, son of former finance minister P Chidambaram, and others, taking cognisance of a recent Central Bureau of Investigation FIR against them.

Officials said the central probe agency registered an Enforcement Case Information Report (ECIR), ED’s equivalent of a police FIR, against the accused named in the CBI complaint including Karti, INX media and its directors, Peter and Indrani Mukerjea, and others.

The ECIR has been registered under the provisions of the Prevention of Money Laundering Act (PMLA), they said.

They said the ED will probe the alleged “proceeds of crime” generated in this case and may also attach assets of the various accused.

It is the ED which had provided information about the alleged illegal payments made by INX media, based on which the CBI had filed its FIR.

The CBI, on Tuesday, had carried out searches at the homes and offices of Karti across four cities for allegedly receiving money from the media firm owned by the Mukerjeas to scuttle a tax probe.

The Chidambarams had denied all the charges made against them.

The CBI had filed an FIR against Karti and the Mukerjeas on charges of criminal conspiracy, cheating, receiving illegal gratification, influencing public servants and criminal misconduct.

It is alleged that Karti received money from INX Media for using his influence to manipulate a tax probe against it in a case of violation of Foreign Investment Promotion Board (FIPB) conditions to receive investment from Mauritius.

The CBI had also recovered vouchers of Rs 10 lakh which were allegedly paid for the services.

These vouchers were issued in favour of Advantage Strategic Consulting (P) Limited, a firm “indirectly” owned by Karti, the CBI had alleged.

The senior Chidambaram, after the CBI searches on May 16, had issued a strong statement in response to the raids saying that the government was using the CBI and other agencies to target his son.

FIPB approval was granted in “hundreds of cases”, the senior Congress leader had said.

The CBI FIR was made out against Karti, his company Chess Management Services, the Mukerjeas (currently in jail on charges of murder their daughter Sheena Bora), INX Media, Advantage Strategic Consulting Services and its director Padma Vishwanathan. 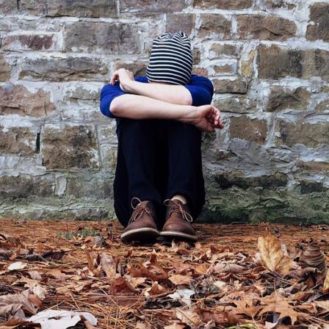 Protests in several parts of K’taka after SC order on Cauvery, bandh called

The apex court on Monday directed Karnataka to release 15,000 cusecs of Cauvery water per day to Tamil Nadu for the next 10 days. (Photo:…