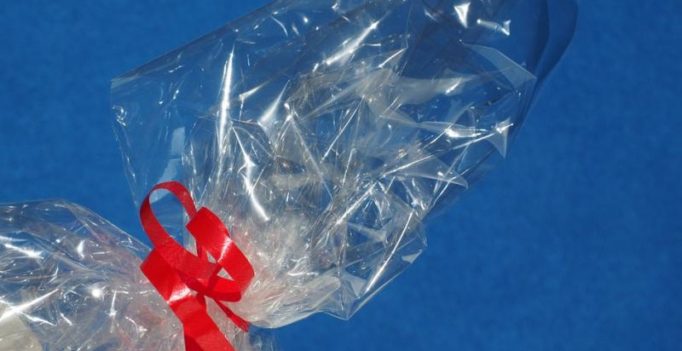 Current food packaging is mainly petroleum-based, which is not sustainable. (Representational Photo: Pixabay)

Washington: US scientists are developing an environment-friendly edible packaging film made of milk proteins that may help prevent food spoilage and reduce plastic waste.

Made out of milk protein, the wrapping material could be on the shelves within three years, researchers said. Most foods such as meats, breads, cheeses and snacks come wrapped in plastic packaging. Not only does this create a lot
of non-recyclable, non-biodegradable waste, but thin plastic films are not good at preventing spoilage, researchers said.

Some plastics are also suspected of leaching potentially harmful compounds into food, they said. “The protein-based films are powerful oxygen blockers
that help prevent food spoilage. When used in packaging, they could prevent food waste during distribution along the food chain,” said Peggy Tomasula from US Department of Agriculture.

Current food packaging is mainly petroleum-based, which is not sustainable. It also does not degrade, creating tonnes of plastic waste that sits in landfills for years. To create an all-around better packaging solution, researchers are developing an environmentally friendly film made of the milk protein casein.
These casein-based films are up to 500 times better than plastics at keeping oxygen away from food and, because they are derived from milk, are biodegradable, sustainable and edible.

Some commercially available edible packaging varieties are already available, but these are made of starch, which is more porous and allows oxygen to seep through its microholes. The milk-based packaging, however, has smaller pores and can thus create a tighter network that keeps oxygen out. In addition to being used as plastic pouches and wraps, this casein coating could be sprayed onto food, such as cereal flakes or bars.

Right now, cereals keep their crunch in milk due to a sugar coating, researchers said. Instead of all that sugar, manufacturers could spray on case in-protein coatings to prevent soggy cereal. The spray also could line pizza or other food boxes to keep the grease from staining the packaging, or to serve as a lamination step for paper or cardboard food boxes or plastic pouches, they said. 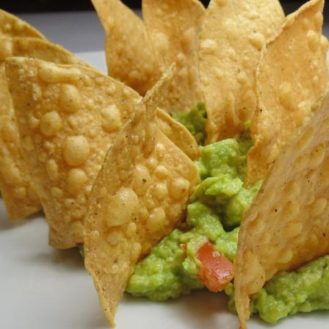