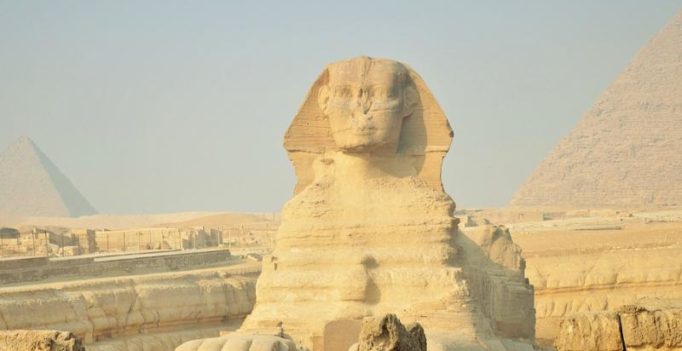 CAIRO: Egyptian archaeologists draining water from a temple in the southern city of Aswan have uncovered a sandstone sphinx likely dating to the Ptolemaic era, the antiquities ministry said on Sunday.

The sphinx, a mythical being with the head of a human and the body of a lion, was discovered at the Kom Ombo temple, where two engraved sandstone reliefs of King Ptolemy V had also recently been found, the ministry said in statement.

Ptolemaic rule spanned about three centuries until the Roman conquest in 30 BC. 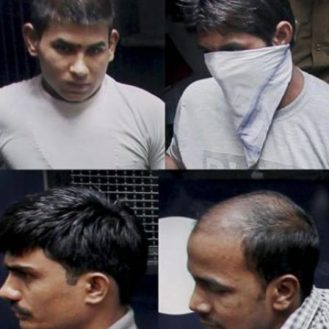