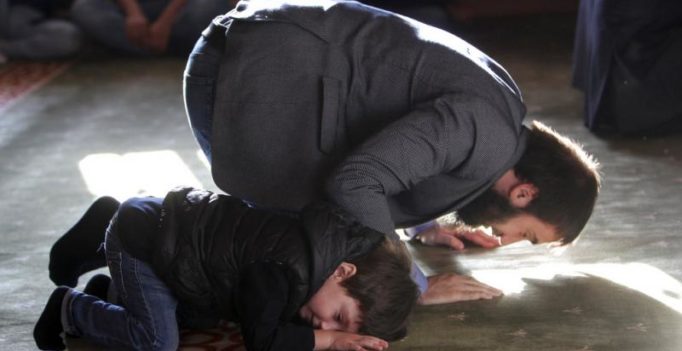 The ‘Festival of Sacrifice’ or Eid al-Adha is the second of the two Islamic holidays celebrated worldwide each year, the other being Eid al-Fitr.

In commemoration of this, an animal is sacrificed and divided into three parts. One third of the share is given to the poor and needy; another third is given to relatives, friends and neighbours; and the remaining third is retained by the family.

According to the lunar calendar, the day falls every year in Dhul Hijja, which is the last month of the Hijri calendar:

The festival marks the final day of Hajj, the annual Muslim pilgrimage to Mecca.

Eid al-Adha is one of the greatest celebrations of Islam. Muslims across the world take to the streets and gather at a place of worship, promoting brotherhood among different groups of society.

People greet each other “Eid Mubarak” and exchange gifts and sweets.

The day ends with a grand feast where three meals are prepared, one for the family, friends and the neighbourhood, the other for the poor and the third for the immediate family. 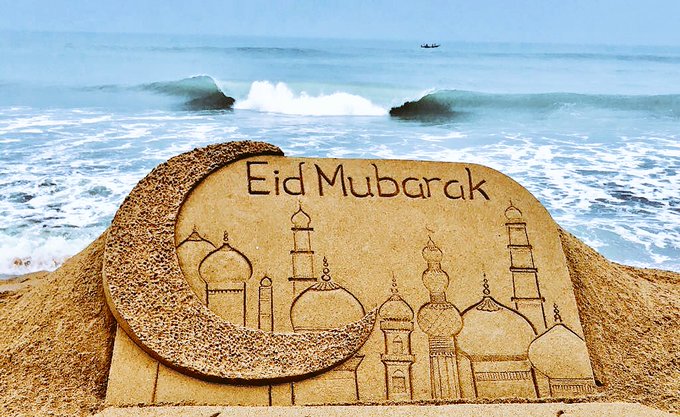 And the Uttar Pradesh government has denied permission of animal slaughter in open in the state. The Yogi Adityanath-government has also prohibited selfies during animal sacrifice. 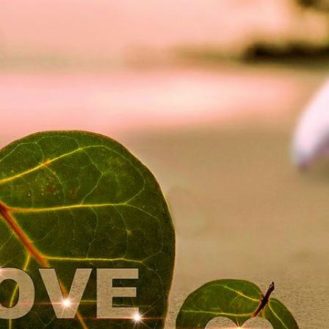