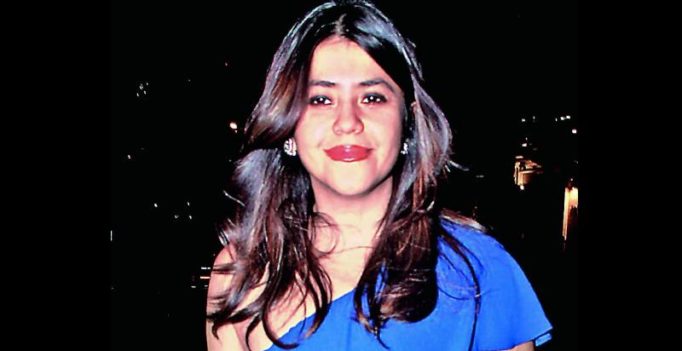 Ekta Kapoor is the face of content creation. The bosswoman has been the face of Television, venturing to movies, and now even web series.

Recently in an interaction with a portal, the content creator revealed that her favourite ALTBalaji show is ‘HOME’.

The show has received 7 nominations at the Indian Television Academy awards and has also been nominated for the best series category.

Ekta Kapoor has been breaking stereotypes with incredible content and stories that grip the audience.

Hailed to be the TRP Queen and the pioneer of daily soap entertainment, Ekta Kapoor solely changed the face of Indian TV.

The filmmaker who has a wide audience across mediums believes in her audience and creates content catering to their needs.

Ekta has been in the industry since she was only 19 years old and has achieved a milestone by herself. 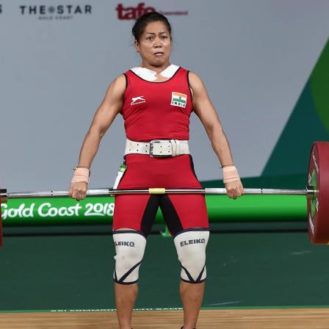