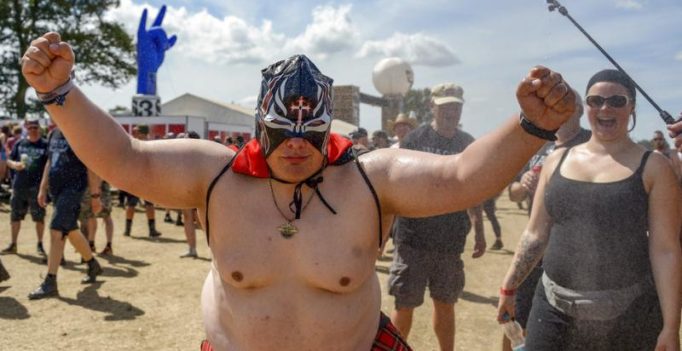 Report says that staff at the home in northern Germany raised the alarm after the men went missing on Friday night. (Photo: AP)

In what can only be termed as being true metal heads, two elderly men escaped their nursing home to go to a heavy metal music festival.

According to German media reports, the elderly duo had to be picked up by police after sneaking out of their nursing home to attend the metal music festival.

A MailOnline report says that staff at the home in northern Germany raised the alarm after the men went missing on Friday night.

Followinga frantic search, police found the ‘metal-heads’ dazed and disoriented at 3am in the grounds of Wacken Open Air, which is termed as the world’s biggest heavy metal festival.

The men refused to leave so had to be escorted back to their nursing home in a taxi with a patrol car following, reported Deutsche Welle.

Headline acts for this year’s festival included Judas Priest, Danzig and Hatebreed and organisers had arranged for a 7km pipeline to deliver thousands of litres of beer to avoid the need for trucks which wreck the ground and cause traffic. 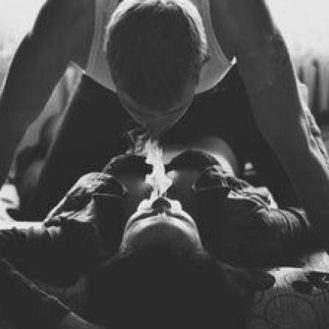 Know what she wants and desires. (Photo: yourlittlegirl69.tumblr.com) Sexual fantasies are part of healthy sexual life. Not every person will confess what they want but…

Cherry Blossom before and after (Photo: Facebook) Cherry Blossom had a hard life. Having suffered a lot, she was dropped off at a shelter being…