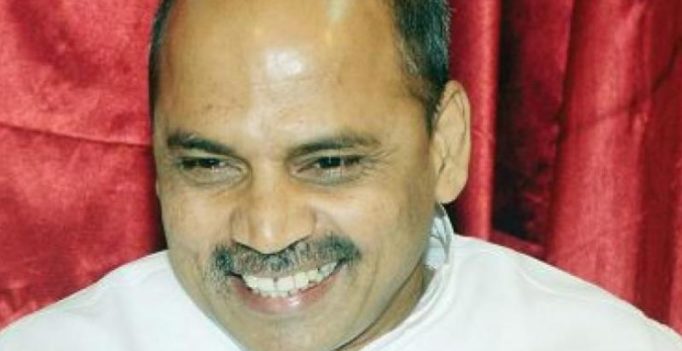 Kalaburagi: Kalaburagi district incharge minister Dr Sharanprakash Patil has said that it was for the Election Commission to decide on holding by election to Kalaburagi North Assembly seat, which has fallen vacant following the demise of former minister Qamarul Islam. During an interaction with the media on Thursday, Dr Patil said the government had not yet applied its mind to the issue. “It’s too early to pay attention to this. As and when the time comes, we’ll take a call,” he said.

The EC has to conduct the by election within six months of the seat falling vacant. But as the new government has to be installed in the state by May next year, the election process has to be set in motion from March onwards, analysts feel. 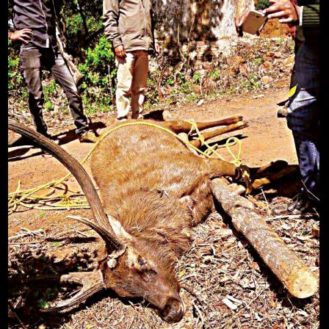