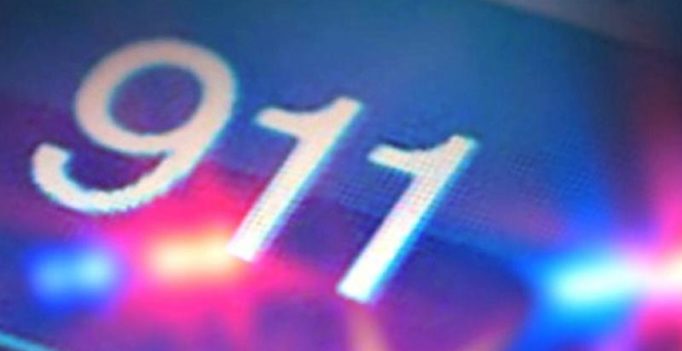 Service has been restored for wireless customers affected by an issue connecting to 911, stated a representative for the company said in an email statement.

“Service has been restored for wireless customers affected by an issue connecting to 911,” a representative for the company said in an email statement. “We apologize to those affected.”

“AT&T is experiencing a nationwide outage which is affecting 911 calls,” authorities in Washington, D.C., said in an email alert.

The Seminole County Sheriff’s Office in Florida, in a message typical of alerts by other public safety agencies across the country, posted its regular 10-digit phone number on Twitter and asked local residents to dial that in an emergency.

AT&T had about 135 million wireless subscribers in the United States as of Dec. 31, 2016, according to a company filing. 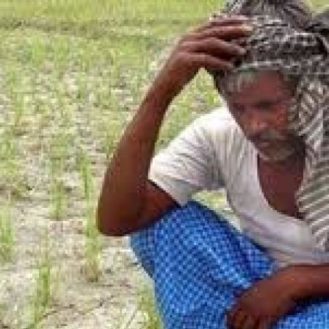