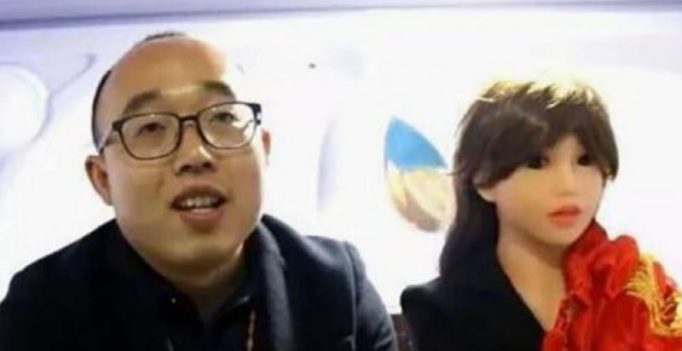 Finding the right partner with which you can spend the rest of your life is important. However, what happens when you are unable to do so? Chinese engineer Zheng Jiajia was facing a similar problem. Fortunately for him – being an AI expert – he was able to built his ‘wife’ by the end of 2016.

According to South China Morning Post, the 31-year-old AI expert Zheng Jiajia built and married a bot, that he named ‘Yingying.’ This robot can identify Chinese characters and images and can even say a few words. Jiajia hopes to upgrade her so that she can walk and help with the chores.

Interestingly, the pair got married last Friday in a simple ceremony wherein ‘Yingying’ was adorned with a traditional red scarf over her head. Jiajia’s family members also attended the wedding.

While the idea of marrying a robot may come across to you as bizarre, experts have been warning of robot-human relationships becoming common for far too long. London-based author of ‘Love and Sex with Robots’ Dr David Levy recently said that the first marriage will be before, not after 2050 and thanks to Jiajia, his prediction has become true. 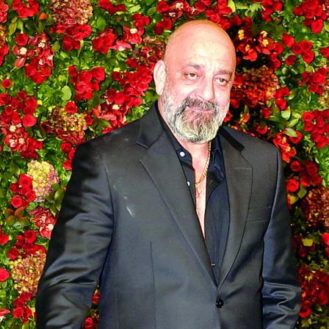