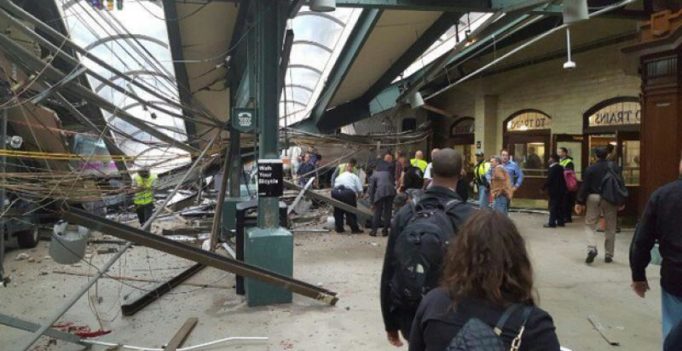 The derailed train at a Hoboken station killed a 34-year-old woman on the platform and injured 108 people during the morning rush hour. (Photo: AP)

New York: The engineer of the New Jersey commuter train that crashed on Thursday told investigators he was fully rested but has no memory of the incident, and a recovered data recorder was not working, a National Transportation Safety Board official said on Sunday.

The derailed train at a Hoboken station killed a 34-year-old woman on the platform and injured 108 people during the morning rush hour. The terminal has some 60,000 people pass on a typical weekday.

NTSB Vice Chairman Bella Dinh-Zarr told a news conference that the agency was still in the “fact-gathering phase of the investigation.”

New Jersey Transit said on Sunday that all rail service into and out of the Hoboken terminal remained suspended.

Thomas Gallagher, a 29-year New Jersey Transit veteran who was injured when the train derailed, told investigators the train was running at 10 miles an hour when it was approaching the station, Dinh-Zarr said.

Investigators at this time could not ascertain the speed of the train when it was near the station.

When interviewed by investigators, Gallagher said he conducted various procedures, including checking the train’s speedometer, and put his cellphone away during the trip.

He also said he had no memory of the accident.

The train’s conductor, meanwhile, told investigators he “didn’t recall anything unusual” before the crash, Dinh-Zarr said.

One of the data recorders recovered was not working, but there is another one which is newer, Dinh-Zarr said.

“We are hopeful it would be working,” she said.

While waiting for possible information from the second data recorder and a full review of available videos, investigators could not verify what steps Gallagher may have taken to slow or stop the train before the crash, according to Dinh-Zarr.

The NTSB official reiterated the agency found nothing on the track that would have affected the train’s performance.

Recovery of evidence has been slowed due to damage to the station’s columns, leaving the facility unstable. Environmental and structural problems have delayed the extraction of the second data recorder and forward-facing video recorder that could help investigators understand the causes of the crash.

The Federal Railroad Administration had begun an investigation into New Jersey Transit’s safety practices prior to Thursday’s crash, the New York Times reported on Saturday, citing an official who it said had been briefed on the investigation but was not authorized to discuss it publicly.

An initial safety audit was completed in June, the newspaper reported.

The FRA and New Jersey Transit did not immediately respond to requests for comment on the New York Times report. 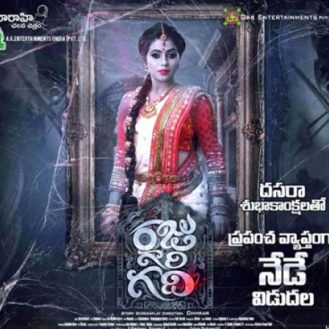