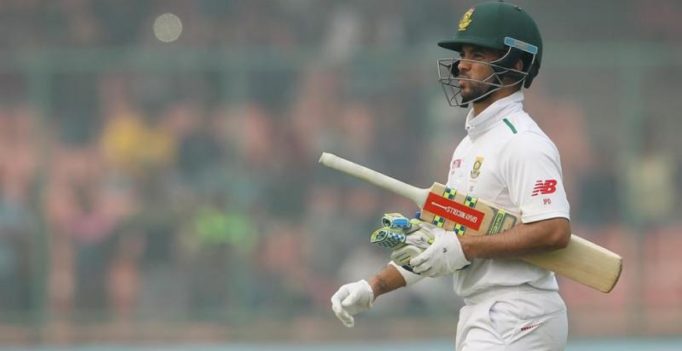 JP Duminy debuted for South Africa in Australia in 2008 and has played 46 Tests with six centuries at an average of 32.85. He also has 42 test wickets with his right-arm offbreaks. (Photo: BCCI)

Cape Town: South African batsman JP Duminy is to return home ahead of the third Test against England in a move that could signal the end of his Test career.

South Africa’s team management said on Monday that Duminy, who had been dropped after the first test defeat at Lord’s, would return home before the third Test at The Oval, which starts on Thursday.

Uncapped Aiden Markram is staying with the squad as batting cover.

South Africa bounced back to win the second Test at Trent Bridge by 340 runs to level the series.

The 33-year-old Duminy has scored only 121 runs in his last eight innings and just 17 runs in his two innings at Lord’s.

Duminy debuted for South Africa in Australia in 2008 and has played 46 Tests with six centuries at an average of 32.85. He also has 42 test wickets with his right-arm offbreaks. 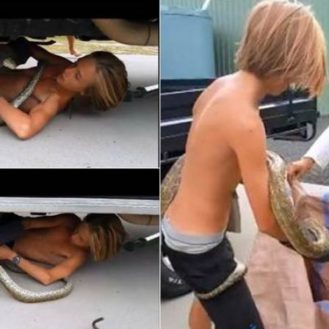