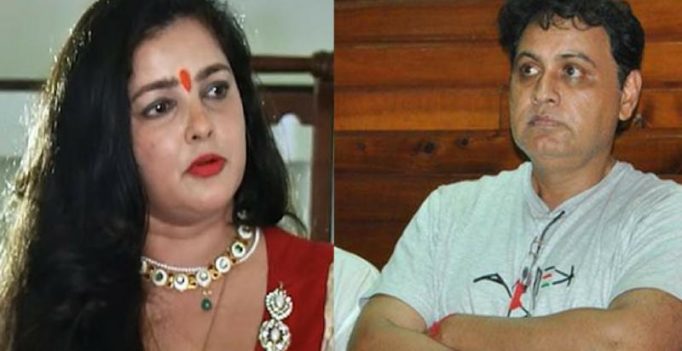 “It is pronounced and declared that accused Vicky Goswami and Mamta Kulkarni are proclaimed offenders. The immovable properties belonging to the accused be attached,” special Narcotic Drugs and Psychotropic Substances (NDPS) court judge,” H M Patwardhan said in the order.

Following the order, special public prosecutor Shishir Hiray told PTI, “Now, the law-enforcing agencies have to act and the police have to file the compliance report within 30 days about the execution of the order. It also gives power to police to attach the properties of the accused.”

“The order also empowers police to issue a warrant against the accused on the last known address of accused,” he said.

The court fixed the next date for hearing in the matter on July 10.

Last month, the prosecution had sought to initiate the process of declaring Mamta and Vicky as proclaimed offenders.

The prosecution had told the court that since the investigation team had exhausted all its legal provisions and even served the warrants, the only remedy left was a proclamation from the court.

Thane police had raided Avon Lifesciences in Solapur last year and seized around 18.5 ton of ephedrine worth Rs 2,000 crore.

According to police, ephedrine was being diverted from Avon Lifesciences to a Kenya-based drug cartel headed by Goswami where it was used to make party-drug Methamphetamine.

The police have arrested over a dozen people in the case.

As per the case history, the Thane police had arrested a Nigerian national in April last year and recovered ephedrine from him.

Following his interrogation, police arrested some other accused and eventually led them to Avon Lifesciences in Solapur, where they recovered 18.5 tonnes of ephedrine.

The police then arrested the senior production manager of the unit. Further interrogation revealed that Goswami was one of the top operatives of the racket. The police also suspect the role of two Kenya-based druglords- Bakhtash and Ibrahim Akasha in the case.

Ephedrine, the sale of which is banned in India, is popularly used overseas to treat asthma and bronchitis. Its abuse is known to cause euphoria, hypertension, and nausea.

It is also used to produce the popular narcotic methamphetamine.

According to police, Goswami, the son of a retired police officer from Gujarat, began as a bootlegger in the 1980s in Gujarat. He then began smuggling mandrax.

He fled to Mumbai while on bail after his arrest in a drug bust. Over the last two decades, he expanded his network to Dubai and Africa, police had said.

Mamta had starred in hit films like ‘Karan Arjun’ and ‘Baazi’ in the 1990s. 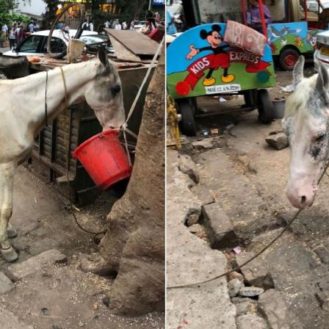