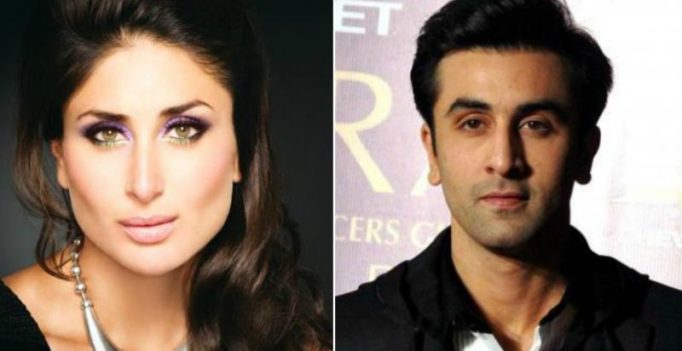 Mumbai: Kareena Kapoor Khan has come out in support of her cousin Ranbir Kapoor, who has faced a string of unsuccessful films in the last three years and is looking to redeem himself with ‘Ae Dil Hai Mushkil’.

“Ranbir Kapoor is the superstar of our Hindi film industry. I don’t think anything can shake him (bring him down). Even if he gives 25 flop or hit films, he is the best actor till date. I don’t like it when people say ‘Ae Dil Hai Mushkil’ will bring back Ranbir (on track),” Kareena told PTI.

Ranbir had impressed both the critics and the audiences in the initial stages of his career, delivering box-office hits like ‘Ajab Prem Ki Ghazab Kahani’, ‘Raajneeti’ and bagging best actor awards for films like ‘Rockstar’ and ‘Barfi!’. After ‘Yeh Jawaani Hai Deewani’, which has been his highest grosser till date, the actor is going through a lean phase with films such as ‘Besharam’, ‘Bombay Velvet’, ‘Roy’ and ‘Tamasha’ not living up to the expectations.

But Kareena said, “I think everybody has hits and flops…even I have had flop films. I don’t think anything deters the stars and stardom in his eyes. He is one of the finest actors that we have today.”

There is a lot at stake for Ranbir with Karan Johar’s ‘Ae Dil Hai Mushkil’, also starring Aishwarya Rai Bachchan, Anushka Sharma and Fawad Khan. And Kareena is impressed with the initial rushes of the film that she got to watch. “‘Ae Dil Hai Mushkil’ is looking really great. I am excited to see it as it’s Karan Johar’s film. Both Ranbir and Karan are my brothers. I am rooting for the film from the bottom of my heart,” she added.

Just like Kareena, some directors have also decided to back Ranbir, as Anurag Basu, Rajkumar Hirani and Ayan Mukerji have signed him for their films. 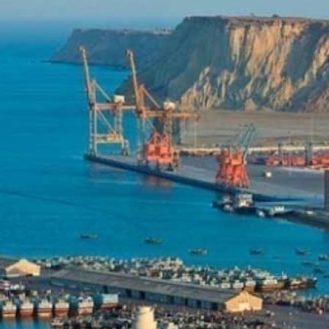