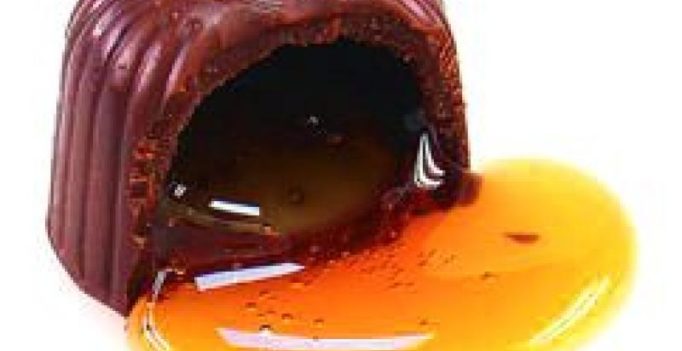 One can pick up these chocolates at high-end stores in the country or from duty free shops at international airports.

Hyderabad: In what can only be called a regressive rule, the Centre does not allow one to make liquor chocolates at home, even as a hobby. This comes across as baffling as liquor chocolates are not banned in India. One can pick up these chocolates at high-end stores in the country or from duty free shops at international airports.

The Union Ministry of Health and Family Welfare, while amending the food safety and standards and food additives amendment regulation, issued a gazette notification on July 26, 2016.

Meanwhile, excise and prohibition rules state that storage of more than six litres of liquor is not permitted and the liquor should not be utilised in the manufacture of edible products. This, however, does not stop state governments from trying to boost liquor sales, which form a major chunk of their earnings.

Mr Pingcho from Belgique Chocolates in Banjara Hills said that they had been serving such chocolates for eight years. “We are supplying all chocolates, with combinations of vodka, whisky and rum. Due to the government’s rules and Acts, we are not manufacturing it in Hyderabad, but are importing it from Delhi,” he said.

A decade ago, there were few chocolate cafés selling liquor chocolates. The number at present has increased to 50 and there are more than 100 individuals make these chocolates and supply them on orders. Commissioner of Excise and Prohibition, Mr R.V. Chandravadan, meanwhile, told this newspaper that using liquor in any edible manufacturing is prohibited. 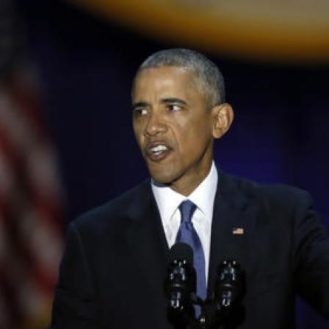