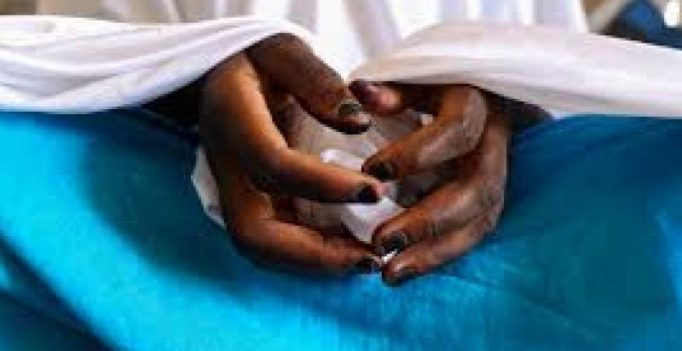 While working as a maid, she was expected to wash plates and cook for the militants. (UNICEF.org)

Nigeria: A 17-year-old Nigerian teenager who escaped from Boko Haram’s captivity, revealed the torment of being forced to live with a terrorist group.

According to a report in the Daily Mail, Aminata was kidnapped from her home in Borno State in north-eastern Nigeria two years ago and was married off to an insurgent.

While in captivity, she had no choice but to live with her so-called husband who according to her made her witness ‘terrible things’.

In an interview conducted by UNICEF Nigeria Child Protection Officer, Aminata said that she was forced to work as a maid before being married off to the insurgent.

Speaking of the torment she had to face after her marriage, Aminata said that her husband would often force himself on her, specifically when she refused to have sex with him.

She also said that her husband would often beat her, so much so that she had even lost the count of the times she was beaten.

Aminata also told the interviewer that she was forced to watch terrible things during her captivity, including stoning people to death as well as slaughtering of women.

Having escaped Boko Haram’s captivity, Aminata says all she wants is to be with her family again, get married someday and start a business of her own. 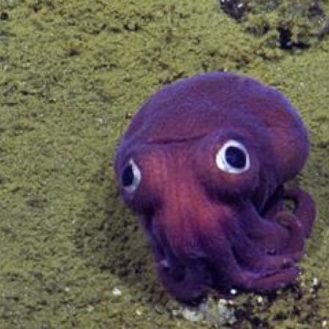