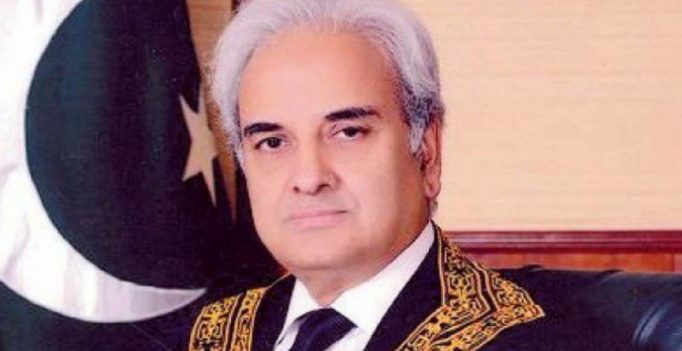 Islamabad: Former Chief Justice Nasirul Mulk will be the caretaker Prime Minister of Pakistan till an elected PM takes charge after the July 25 elections.

The name of Nasirul Mulk was announced at a joint presser by PM Abbasi and opposition leader Khurshid Shah. Speaker National Assembly Ayaz Sadiq was also present along with some ministers.

Justice Mulk was born on August 17, 1950 in Mingora, Swat. He completed his degree of Bar-at-Law from Inner Temple London and was called to the Bar in 1977.

The now-retired Mulk practiced as an Advocate in all fields of Law for more than 17 years until his elevation as a judge of the Peshawar High Court. He remained PHC chief justice for some time before his elevation as a judge of the Supreme Court. He is remembered for the way he conducted a contempt case against then Prime Minister Yousuf Raza Gilani. He convicted the then chief executive for 30 seconds while maintaining the honour of the court, and left the disqualification issue open to the Election Commission of Pakistan and the then speaker of the National Assembly, Dr Fehmida Mirza. 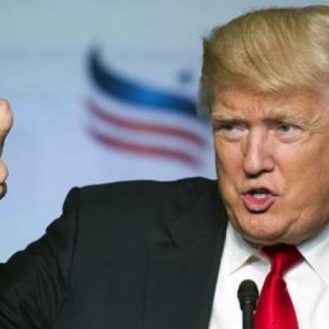