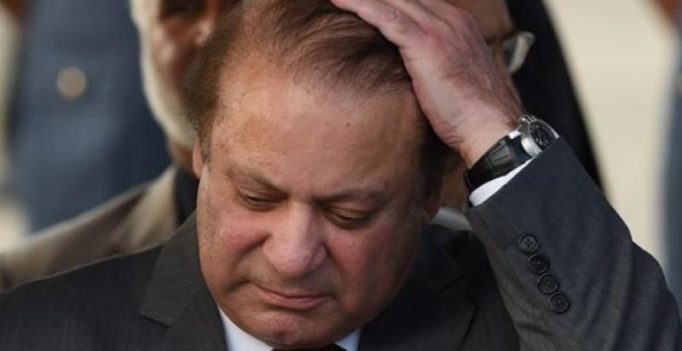 According to the media report, this incident is mentioned in the World Bank’s Migration and Remittance Book 2016, the release said.

However, details of the media report in question have not been mentioned in the brief statement issued in Urdu, Geo TV reported.

The statement claims that the amount was laundered to the Indian finance ministry after which Indian foreign exchange reserves witnessed an increase and Pakistan suffered as a result.

Sharif is facing three corruption cases at the accountability court following the Supreme Court’s verdict in the Panama Papers case. A NAB inquiry is also under way against him for alleged illegal expansion of a road leading to his estate in Lahore’s Jati Umra locality. Once formulated, this will be the fifth case against the ousted premier by the NAB.

Earlier in March, the Supreme Court had granted a two-month extension to the accountability court to wrap the proceedings. However, as the two-month deadline expires, the case is nowhere near its end, with the Al-Azizia Steel Mills and Flagship Investments still untouched, the country’s top anti-graft body is running out of time. The Supreme Court of Pakistan had disqualified Sharif last year, forcing the three-time prime minister to resign.

Sharif has dismissed the corruption charges as politically motivated. The political future of Sharif, who leads the country’s most powerful political family and his party, has been hanging in the balance since then. If convicted, he can be jailed. 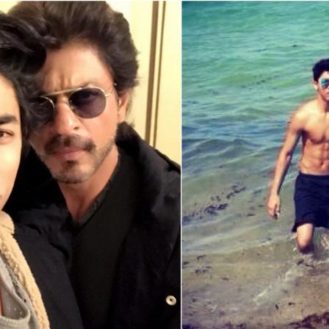