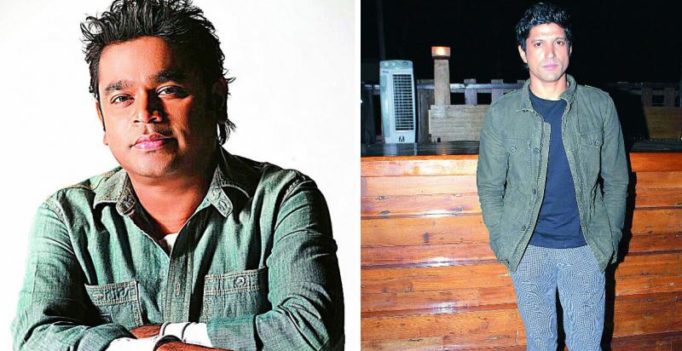 Actor Farhan Akhtar’s much awaited film The Fakir Of Venice, which was shot in 2008, will finally release in April 2017. The makers are now planning to rope in A.R. Rahman to feature in a music video alongside Farhan Akhtar to give the film a boost.

Producer Punit Desai says, “A.R. Rahman loved the film when he saw it and said that he’d give the background score. We’ve also approached him to feature in a promotional song with Farhan Akhtar.

“We are right now working on the logistics of the project. Mr Rahman is busy with his other shows. His special promotional song for the film is certainly on the cards, but we just hope that he features in the video too.”

Farhan had shot for this film even before the release of his debut film Rock On! It is said to be inspired by filmmaker Homi Adajania’s real experiences during his travels. Directed by Anand Surapur, The Fakir Of Venice also stars Annu Kapoor and Kamal Sidhu. 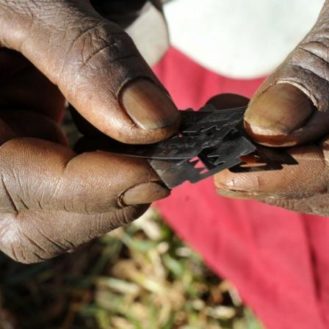