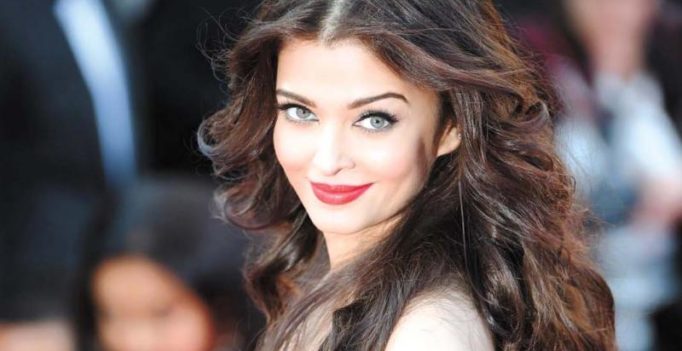 Back in 2014, Katrina Kaif joined stars Aishwarya Rai Bachchan, Sonam Kapoor and Freida Pinto as a brand ambassador of a popular cosmetic brand, becoming the fourth Indian face to sign up for it.

Katrina was warmly welcomed on board by Aishwarya, who has been associated with the brand for 12 years. Considering the two shared a common beau at one point, they were seen being every bit professional, when they bonded at an awards function earlier this year.

Now, it looks like they’re extending their friendly equation off work, with Aishwarya requesting the services of the Baar Baar Dekho actress’ hairstylist for a brief period. Says a source close to Mrs Bachchan, “Aishwarya has recently hired Katrina’s hairstylist for the time being.” However, when contacted, Aishwarya’s spokesperson remained unavailable for comment. 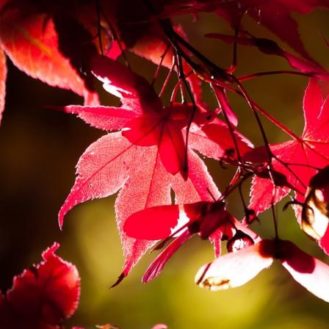