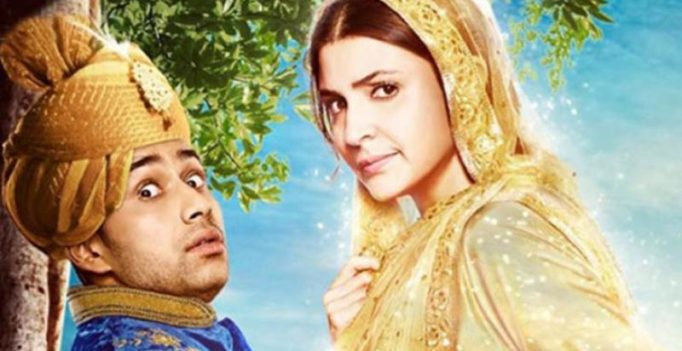 While slap-happy movies in the West went out of vogue in the ’70s, it looks like the scenes have made a comeback through the backdoor in Bollywood.

If you’ve seen the trailer of the new Anushka Sharma starrer, Phillauri, which releases this week, you probably have seen snippets where a character gets repeatedly slapped.

While slap-happy movies in the West went out of vogue in the ’70s, it looks like the scenes have made a comeback through the backdoor in Bollywood.

However, the Central Board of Film Certification is not too glad about it. The CBFC apparently wanted the entire slapping sequence removed from the movie. However, some members felt it would hamper the film’s narrative to remove the sequence entirely.

Says a well-placed source at the board, “Ideally, the entire scene showing a character being slapped repeatedly should have been removed. But the producer, Sharma, has already had issues with her first production, NH10, although we had gone out of our way to be liberal with the film’s violent content. This time in Phillauri, we had issues with several scenes, including the multiple slapping one. However, we’ve allowed two slaps to remain in the film.

Now we’ll be accused of being whimsical, and people will shout about why only two slaps are permissible and not more. Our reply to them is very simple — we don’t think violence of any kind is fun at all. If filmmakers think otherwise, we’ll respect their creativity to the extent possible. Ideally, a fun-horror film like Phillauri should not have violence of any kind to begin with. The same goes for kissing. There’s no need to have either violence or intimacy.” 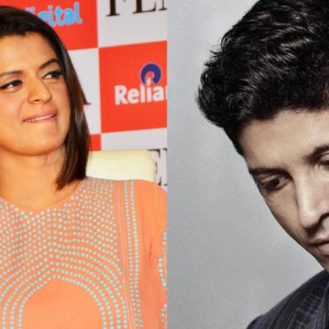 Dilip Kumar Veteran actor Dilip Kumar, who has been diagnosed with mild pneumonia, will have a very quiet birthday celebration this year. The actor turns…