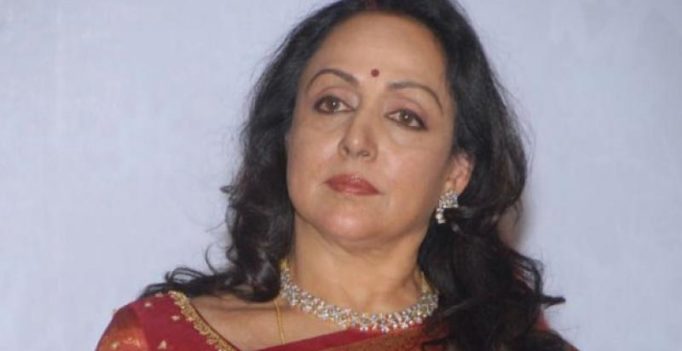 Just when we thought that the unsavoury remarks of a legislator who accused Hema Malini of drinking ‘daily’ was forgotten, the actor-parliamentarian tells us otherwise. After brushing off the remark initially, Hema has now decided to drag Bacchu Kadu to court. She says, “Initially I decided to keep quiet about this man’s antics because I didn’t want to give him publicity. But then everyone close to me thought it was wrong to let him get away with it. In fact, Dharamji was so angry that he wanted to hit the man. Shatrughan Sinha also expressed annoyance. My daughters and my sons-in-law also didn’t want this man to get away with it.”

In keeping with the outrage of those around her, Hema has decided to take legal action against Bacchu. “I’ve consulted my legal team and we’re set to take him to court. He will have to issue a public apology. Failing that, we’ll file a criminal defamation case,” says Hema, adding that it’s a constant tussle for a public figure to deal with attention seekers.

“If you react to every person who uses your name, that’s all you will do. If you ignore them, they’re encouraged to try their tricks on others too. So what do you do?” asks Hema. 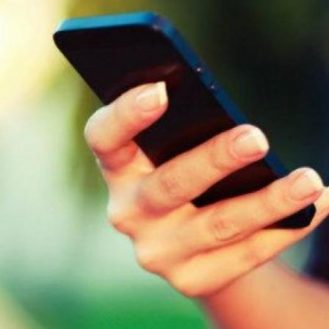