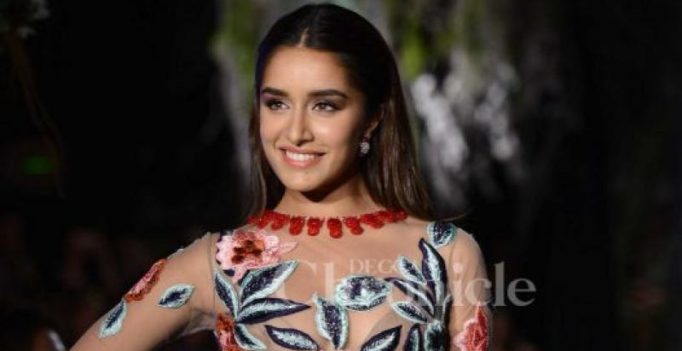 Donning a musical avatar in Rock On 2, actress Shraddha Kapoor is as effervescent in person as she is on screen. Music is the core of the franchise, and the script demanded the female character to be a sort of loner with immense passion for singing. “I was literally quizzed by director Shujat (Saudagar) for the role — have you ever lived alone? Have you ever packed your bags and travelled all by yourself? While preparing for the character, I used to hang a ‘do not disturb’ card outside my door and no one was allowed into my room. I would read a book or just let my dog in and pass the time with him. I was preparing myself to be all by myself,” says Shraddha.

The actress explains that this was difficult at first, because her parents, brother and she would always keep talking at home. “We cannot keep quiet at all. Everyone participates in the conversation, and the atmosphere can get real loud sometimes. But then I followed what my character needed and here I am,” she smiles.

The singing diva
The actress has inherited her singing talent from her maternal family. “Both my maasis (aunts) sing well. Lataji (Mangeshkar) is my maternal grandfather’s cousin. I’ve learned a little bit of classical music from him, but I regret that I did not learn the finer nuances of music from him.” For the film, Samantha Edwards trained Shraddha in jazz, to strengthen her vocal chords. She even had to perform live and unplugged in front of huge crowds.

“I hope that I can continue to spend some time training in music on a daily basis, so I’m still able to hold my breath. I look up to Beyoncé, who is really able to hold a large crowd with the way she performs. I need to work hard to be able to come up to her level someday,” she says dreamily. “I like being curious,” Shraddha adds, “It enables me to learn so many things. What I’ve discovered is a burning desire in me.”

Lending a hand
As a kid, Shraddha would distribute chocolates in her school on her birthday like most kids did. However, she would also share some with little kids outside her window. “I love helping people in need, and want to be able to distribute food to those who are deprived,” she says. “Hunger is a major problem in our country, and we need to solve it by all means.”

The limelight beckons
“Both stardom and acting fall in the same category,” beams Shraddha. “In both cases we get love from our fans. I’m happy that I’ve done eight films. Some were mediocre at the box office, while some others like Haider, Aashiqui 2 and ABCD 2 have been great. I’m honoured with the love and the fact that some of my fans throng to the theatres to watch me.”

A star off-screen
“I’m a normal child at home. We do have our share of angry discussions, but my family members don’t consider me a star at home. If mom is angry, she still gets annoyed and can be strict with me,” sighs Shraddha. Besides her family, Shraddha counts her blessings for having made strong friendships. “My five friends — four girls and a guy — from my school days are my 3am buddies. Even though I don’t have much time for them, they’re my BFFs,” she reminisces.

Upcoming projects
Shraddha always dreamed of working in a biopic, and she’s happy to be playing the titular role in Haseena (gangster Dawood Ibrahim’s sister), in a new movie. “My brother — Siddharth Kapoor is also there in the film,” she says. “Right now I’m busy with my promotions for Rock On 2. After the release, we will start with Haseena. Siddharth and I do discuss the movie at home and I’m sure the discussions will intensify once we begin shooting.” The young actress believes that she’s only just hitting the highest point in her career. “I’m working hard to be able to seek the best in my career and I feel this is my best phase, professionally. I’m giving it my entire life — in fact, I even dream of acting while I sleep, eat and walk,” she concludes. 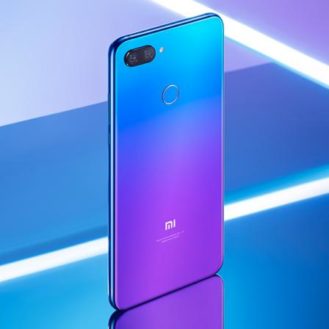