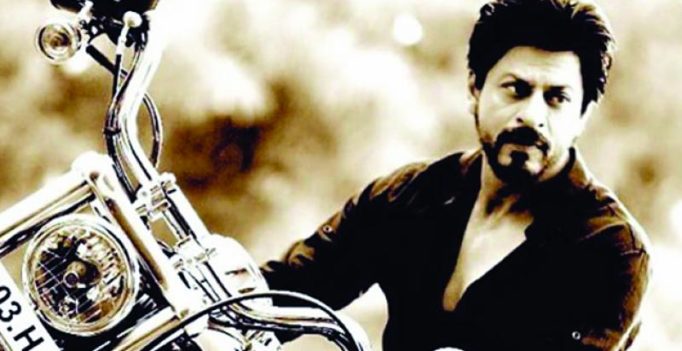 Superstar Shah Rukh Khan, who was an outsider in the industry had a dream run in the showbiz. Everybody wants to be in his shoes, but he reveals what it takes to be a star. King Khan is an inspiration to many has also completed 25 years in Bollywood, but he says he is not keen on a film being made on his life.

You have completed 25 years in this industry, how does it feel when you look back?
One thing that stands out for me in these 25 years is how fast everything happened. To me, it seems like it’s been three years since I moved to Mumbai. When you see your children all grown up, the reality of time hits you. When people question how I do what I do, I feel odd. I’m working with young actresses, so I feel I’m also young. Time has passed so fast.

Your humour is often misconstrued as arrogance.
If I spend time responding to what others are saying, I will not be able to do anything. If my humour is misunderstood, then it’s unfortunate. I’m a professional. I get paid to do a job just like others.

You reach a point, not out of disregard of what people think, but out of self-realisation. I can’t waste time on what people assume. I like myself, and if you like my humour, then good; if you don’t like it, great! The thing I find funny is the in-depth analysis of the phenomenon that is Shah Rukh and how far they are from the truth.

You are an inspiration, the outsider who came, saw and conquered. Will we see a biopic on your life?
The most interesting parts of my life are unknown to people, so you will never have a good script unless I pen it down first. Whatever they will make will only be the dull rags to riches story. Unless I fail miserably and then turn it around to something legendary, then you have a story to tell.

In one of my interviews, I remember a senior journalist said, ‘people say you will be a legend in five to seven years, but will you ever be legendary?’ I replied I don’t know. To which he responded, ‘you will never be a legend unless you are controversial.’ And unfortunately, that’s the truth, as none of you know my controversies. Success stories are very boring if they aren’t controversial. I would not like anyone to make a life story on me only because I don’t think it’s a great subject yet.

After doing so many films at some point in time have you ever felt like hanging your boots?
The audience is my family, so what do I give up the family for? Work becomes a part of your life. I don’t think I would ever be able to retire from this. I will always act. I don’t know anything else. Maybe, someday, years from now you will tell me it’s enough, but I won’t understand that. I believe I can act for the rest of my life because only I know my limitations and my strengths. Many times, when people say I do the same thing over, I ask them to try to act along with me. I don’t do that out of malice, but because I honestly believe I do things differently. And I say that in all humility because I am evolving as a person. I am not the person I was 15 years ago. 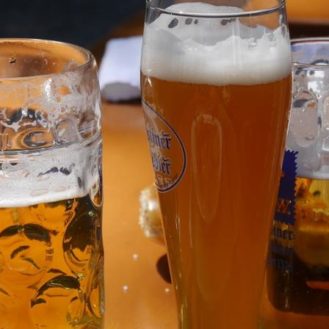 Speaking at the launch of a handbook on ‘Legal processes for police in respect of crime against children’ in New Delhi, Gandhi asserted that her…

The CCTV footage reveals how she was fatally knocked off the motorbike by a car and crashed into a power-pole and thrown to the ground….