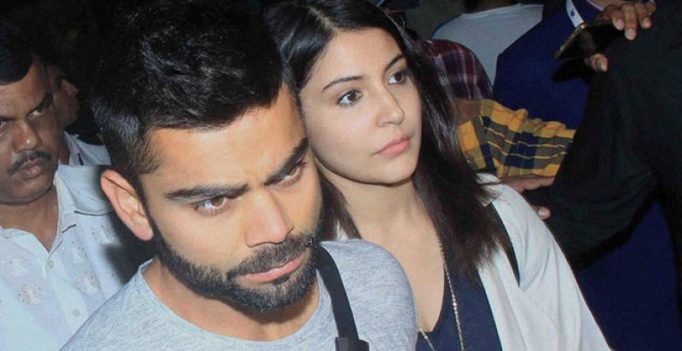 Anushka Sharma has been spotted multiple times in the cricket stadium, cheering for her rumoured beau Virat Kohli. Now, for possibly the first time, the cricketer is doing his bit to return the favour. In fact, he’s going a step further.

Virat had been spotted on the sets of Anushka’s latest offering Phillauri a few times and from what we hear, it wasn’t strictly in the capacity of Anushka’s special friend. He may be producing the film too. Now since he has his money riding on the film, he may be seen promoting it as well.

Informs a source, “Virat loved the script and he was involved with the film right from the beginning. He has also invested some money in this film, as he wanted to extend his support for a movie that is so high on content. He will be promoting the film in his own way,” the source said.

Phillauri is a medium budget film that features Anushka Sharma, Diljit Dosanjh, Suraj Sharma and Mehreen Pirzada. It is set to release on March 24. Set in the Phillaur district of Punjab, against the backdrop of a Punjabi marriage, it is a crazy, fun, romantic comedy. Anushka plays the spirit of a bride caught in a tree.

Virat is believed to have earlier invested in Anurag Kashyap’s Bombay Velvet too, following the debacle of which Anushka and Virat allegedly parted ways, but neither of them had confirmed the same and it was later reported that he had never invested any money in it. 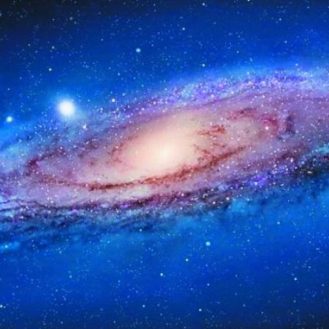