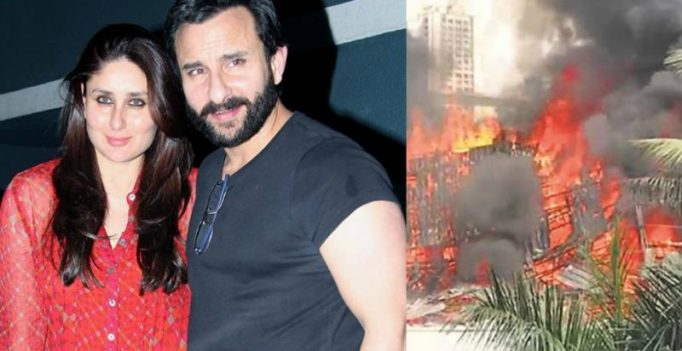 Saif Ali Khan is known to throw lavish parties for wife Kareena Kapoor Khan. While every year Kareena’s birthday bash used to be the talk of the town, this year, the couple decided to go low-key. And there’s a reason for it.

Saif reveals how the family had an intimate cake cutting for Kareena’s birthday. “On Wednesday night, we had a nice cake with our son Taimur. Kareena’s sister Karisma was sweet enough to organise it. On Thursday, we had close family and friends coming and celebrating with us in a small gathering.”

Saif also opens up about how they have been preoccupied with other important stuff to have a big gathering. “We might have had a bigger party, but the fire at R.K. Studio has really upset the family. So, we thought of having a quiet affair. The entire Kapoor family is upset right now,” he added.

A portion of the Kapoor family’s iconic R.K. Films and Studios caught fire on September 16. The popular studio was set up by the showman of Bollywood, Raj Kapoor, in 1948 and has lent space to some of the most iconic films in Bollywood. Rishi Kapoor also said that he will rebuild the R.K. Studio after it was gutted down in the fire.

Meanwhile, Saif is also busy promoting his film Chef. Sharing details about his upcoming film Chef, the actor says, “It is a modern take on relationships. It ticked all the boxes to say yes. It represents a section of upper-middle-class India and I think people will connect with the story.” 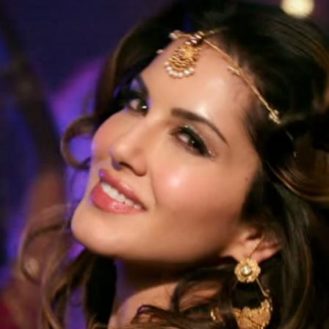