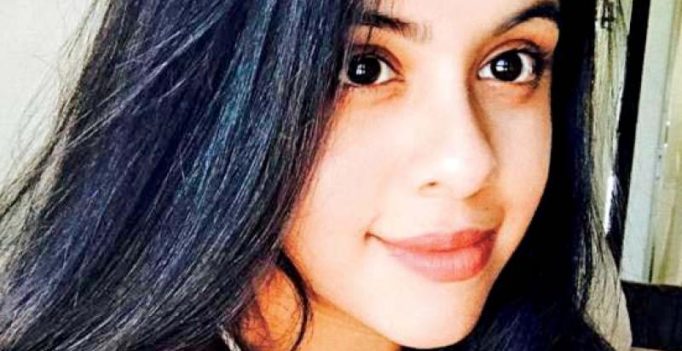 It seems like more and more star kids are queuing up to make their Bollywood debuts in the coming couple of years. While there have been reports about Jhanvi Kapoor, Sara Ali Khan, Pranutan, and Rohan Mehra making their forays into Bollywood, another star kid, Dishani Chakraborty, is also looking to step into tinsel town.

Daughter of veteran actor Mithun Chakraborty, Dishani is busy completing her acting course currently. When we got in touch with Dishani’s brother, Mahaakshay, he said, “There were talks, and she was offered a few films. So maybe after a year or two, she will make her debut. She had gone for an acting course, but she’ll be going again in September.” He went on to add, “She is interested in learning more, and she’s very much into the craft. She wants to do her course, and after that she will make her debut.”It’s yet to be seen with whom Dishani will look to make her debut. 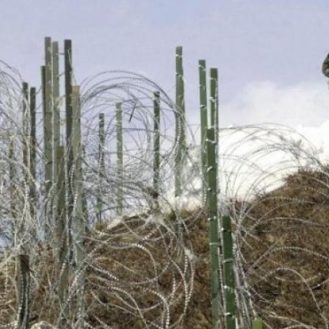