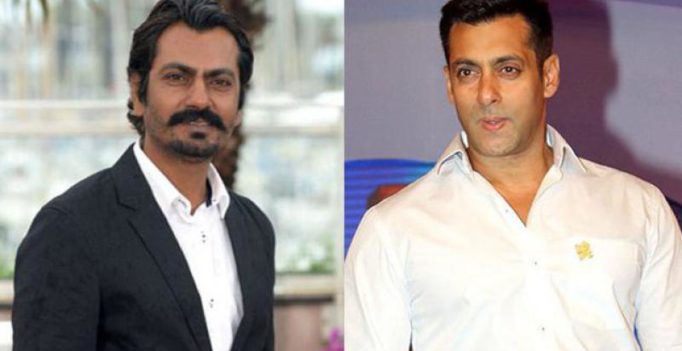 One of the most talked-about couples in B-town off and on-screen, Salman Khan and Katrina Kaif are all set to reunite on the sequel of their successful Ek Tha Tiger, titled Tiger Zinda Hai. Nawazuddin Siddiqui was going to be the latest addition in the film’s cast, but seems like the actor has rejected the offer.
A source reveals, “Nawaz has an interesting line up in 2017. He is currently shooting for Munna Michael and will start Manto in March. This is when director Ali Abbas Zafar is planning to kick start his next film Tiger Zinda Hai. He has even approached the actor for a pivotal role but Nawaz has given his dates to Manto, which is clashing with the other film. Ali is meeting Nawaz again this week to finalise things.”
When contacted, director Ali Abaas Zafar said, “Nawaz is an old friend, I keep meeting him but nothing has been finalised on the film front.”
Salman Khan and Nawaz have earlier worked together in two hits Kick and Bajrangi Bhaijaan. Will it be a hattrick with Tiger Zinda Hai? 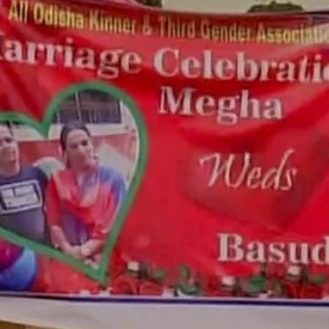