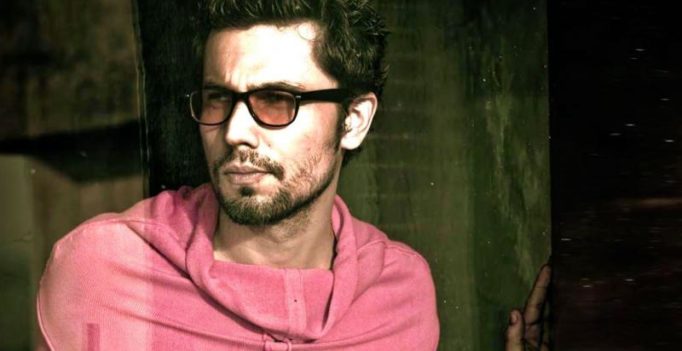 Few understood Randeep Hooda’s calibre as an actor when he started his career with Monsoon Wedding. But today, he is widely acclaimed as a director’s actor. With four big film releases this year already, Randeep Hooda is gearing up for yet another biopic. Last seen in Salman Khan’s Sultan, the actor is all set to bowl over his fans in Rajkumar Hirani’s next dream project.

“Randeep has recently met director Hirani and will likely star in Sanjay Dutt’s biopic. The actor has already started preparing for the role,” an inside source revealed. “He was approached for a social campaign but his team denied the offer since he is undergoing a complete makeover for the film and can’t reveal his new look as of now,” the source added. However, Randeep and his team remained unavailable for comment.

Starting from Main Aur Charles, Randeep has always experimented with his looks in his films, be it in Laal Rang, Sarbjit, Do Lafzon Ki Kahaani or Sultan. It will be interesting to see what avatar he comes up with for the upcoming biopic. 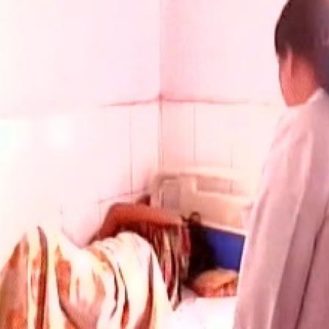 Other divinities shown in the ad included Jesus, Buddha, Thor and Zeus, sitting around a dining table tucking into lamb at a barbecue. (Photo: YouTube…