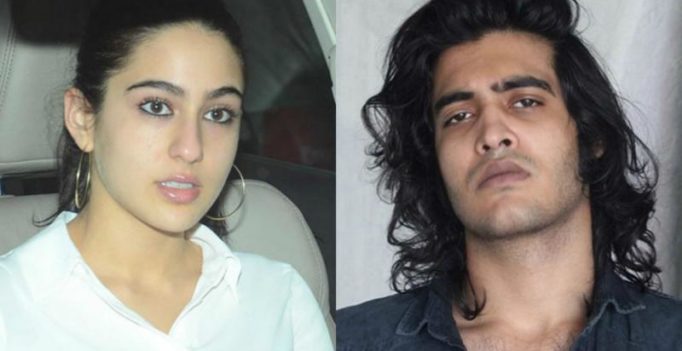 It looks like Sara Ali Khan’s wait is finally over. Amrita Singh and Saif Ali Khan’s pretty daughter who has been waiting for her turn to be launched by Karan Johar’s Dharma Productions might not have to wait very long now.

It has been learnt from reliable sources that Sara will finally be launched by Karan in a film opposite the late Vinod Khanna’s youngest son Sakshi who had been initially bankrolled by Sanjay Leela Bhansali for his debut.

“But Bhansali is busy with Padmavati and until he completes his dream project, he can’t consider launching Sakshi. Vinodji’s death has precipitated the need to give the youngest Khanna scion a start in life. While Bhansali will take time, Karan Johar is all set to launch Sakshi. Sara and Sakshi will make a terrific pair, so the two much-anticipated star children are being teamed in a Dharma Production,” says the source.

It is to be noted that Sakshi is not the first debutant who was intended to be launched by Bhansali but has instead been launched by Karan Johar. Before Sakshi, Alia Bhatt and Sara Khan were also Bhansali’s launch kids, who somehow missed the bus. 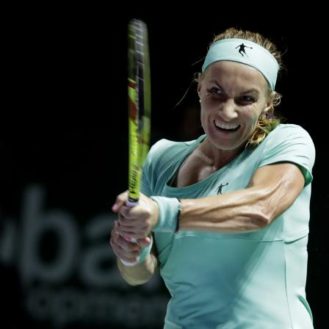