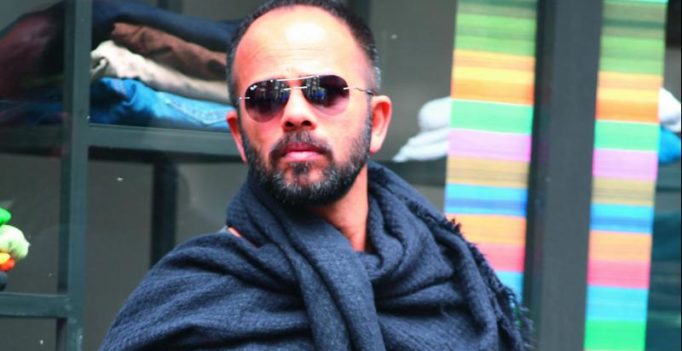 Mumbai: Rohit Shetty’s last released film Dilwale didn’t live up to the huge expectations, even though it was banking on the return of the golden pairing of Shah Rukh Khan and Kajol on screen.

Despite that, it is a known fact that Rohit “blockbuster” Shetty, usually manages to rake in the moolah at the box office. That is always a good sign for the producers who don’t have to worry about their investments when Rohit is on board.

Reliance Entertainment seems to agree with this viewpoint, as the company is about to enter into a partnership with Rohit Shetty Productions. Rohit ventured into production for the first time and launched his production house with Singham Returns.

Now the same studio that had produced Singham and Singham Returns is all set to reportedly enter into a partnership with the director for few years. This means that the studio will market and distribute some of Rohit’s movies on an international scale.

A source reveals, “This partnership will allow Rohit to make movies that he wants. He may also launch few directors who have been with him for many years as assistant directors.” Talks on the partnership have begun and only the final formalities and paperwork are yet to be completed.

Reliance Entertainment has also recently entered into a partnership with Neeraj Pandey and Shital Bhatia and formed Plan C Studios, which is an equal partnership joint venture. Their first film under this partnership was recently released Rustom. Rohit is gearing up for Golmaal 4, which is now in its pre-production stage. 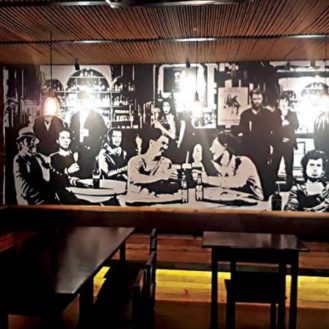