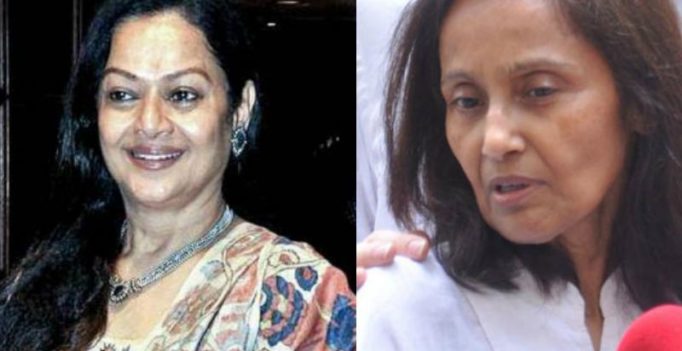 As a protective mother, Zarina Wahab is distressed by the late Jiah Khan’s mother Rabia Khan. The latter’s relentless battle to pin her daughter’s death to Zarina’s son Sooraj Pancholi is where the issue lies.

Now, on hearing of Rabia’s letter to the Prime Minister regarding the matter,  Zarina says, “She has been trying to prove my son’s guilt for four years now. Isn’t she tired?  Everyone else is. She has tried everything possible to hold my son culpable, gone through every legal procedure. The high court and Supreme Court have rejected her accusations against my son. But she refuses to give up.”

Zarina asks how long her son will have to endure this attack. “Does Rabia think by continuing to accuse my son he will eventually be proven guilty?  The system of justice doesn’t work that way. And what does she want to prove by writing to the Prime Minister? Does he have nothing better to do than to listen to a vengeful rant?” asks Zarina, as she expresses concern for her son’s future. 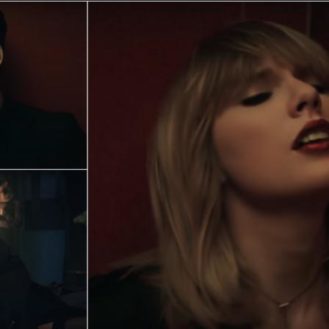 The party troop. Mumbai: Well, it’s rightly said that no one ever parties like the Kapoors and Khans. They are renowned for throwing lavish parties;…