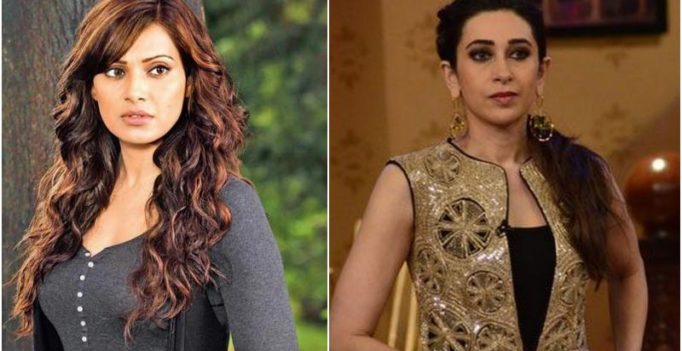 We were the first to reveal that Bipasha Basu had suffered from a panic attack in Pune, where she was invited to attend a dahi handi function. It was also reported that Bipasha ended up cancelling a prior appointment to walk the ramp at the fashion week that concluded over the weekend. However, thanks to her quick recovery, Bipasha agreed to hit the runway at the fashion week, resulting in Sushmita Sen, who had replaced her, being asked to leave at the last minute.

Says an insider, “After cancelling the commitment, Bipasha stepped in again and charged a huge sum for the show. The publicist team had to say no to Sushmita, despite releasing the signing amount to her.” The replacement wasn’t all; Bipasha also refused to share the stage with Karisma Kapoor, who was at the fashion week too, according to the insider. “Post the show, Bipasha was asked to greet the press along with Karisma, but she refused to do so and asked the team for a solo press conference later. It didn’t work out and so Bipasha walked out of the venue in no time. The actress not only gave a cold shoulder to Karisma, but also troubled the team handling her.”

However, when we got in touch with Bipasha’s spokesperson, she said, “Bipasha had always committed to walk for the show, despite being unwell. Also, different showstoppers have different segments for interactions and Bipasha followed the protocol. 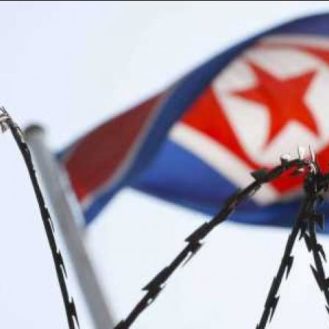