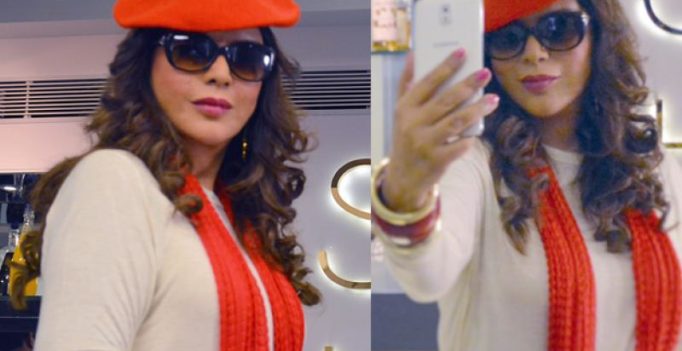 This is the season of comebacks. The latest to join the bandwagon is yesteryear diva Zeenat Aman. The actress will appear as a glamorous spinster dating men from the age group of 25 to 60, for an upcoming web series titled Love, Life & Screw Ups! Kapil Kaustubh Sharma who makes his debut as a director with the series informs us that the actress was apprehensive about taking up such an edgy image.

“Zeenat’s character, Joanna, is full off life. Yes, she was sceptical about playing a spinster and going on a blind date with a 25-year-old. She is very careful about choosing the right scripts at this age. There were also a few mischievous scenes where she used worry about what people would think, but once the cameras were on, there was no stopping her,” says the director. Zeenat took two months to say yes to the series. “She wanted to explore the digital platform but was waiting for the right opportunity. I am glad she said yes to it,” adds Kapil.

About the look of the character he adds, “It is inspired by her ’70s look, so she’ll be seen in long skirts, scarves and large goggles. She didn’t have to work hard on her looks as she looks beautiful anyway.” 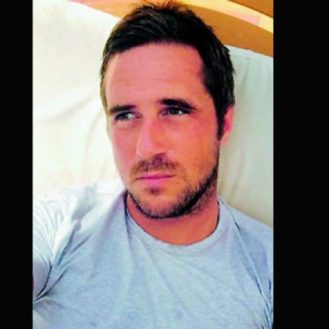 Smoke was seen coming out from the Ambani House in Mumbai on Monday (Photo: DC) Mumbai: A fire broke out at Antilia building, the residence…

Rohit needed just 11 runs to surpass Kohli’s record before the start of the match and the Mumbaikar achieved the feat in style, clobbering a…