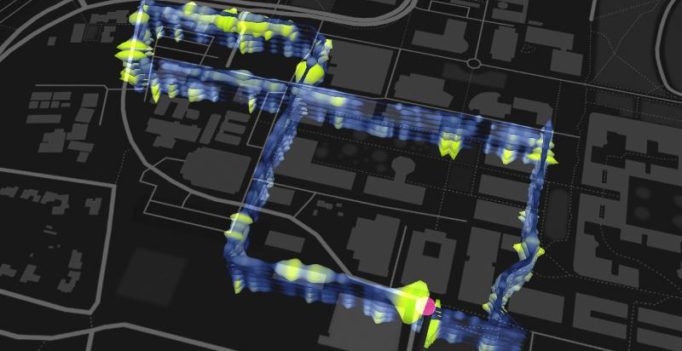 Scientists have been testing the technology since 2016 in an optical fibre cable network laid beneath Stanford’s campus in a 3-mile figure-8 loop. (Photo: Stanford News)

Earthquake detection technologies are usually notably expensive and require the use of seismometers, which are expensive to install as well as maintain. However, researchers at Stanford University have devised a way to study seismic activities on a larger scale for a relatively inexpensive sum of money. Their system, in fact, works on a technology that is already available around the world, driving today’s faster Internet networks — fibre optics.

An optical fibre cable is essentially a collection of thin strands of pure glass bundled together. In order to transmit data through these cables, the information is converted from electronic signals to light, which as a medium travels the fastest in the known universe. Biondo Biondi, a geophysics professor at Stanford, explains that their technology converts jiggles of perturbed optical fibre strands into usable information related to seismic activity. In short, they can use that information to detect earthquakes.

If that explanation went over your head, consider a torch throwing light on a wall in a dark room. If you put your hand in the path of the light, the shadow will be visible on the wall. Similarly, earthquakes are a form of waves that can disturb the composition of the optical fibre cable. This disturbance can lead to a different signal, which the eggheads at Stanford can use to learn about earthquakes. Since a disturbance at any point in the length of the cable can alter the signal, each meter of the cable becomes a sensor, bringing in more data to stuffy vibrations with greater precision and speed.

Scientists have been testing the technology since 2016 in an optical fibre cable network laid beneath Stanford’s campus in a 3-mile figure-8 loop. As far as the group of researchers are to believed, the system has so far recorded more than 800 events, ranging from mild tremors with magnitudes between 1.6 and 1.8, to the deadlier ones with epic centres situated 2,000 miles away. And instead of installing expensive individual sensors, the fibre optics network can place in a plastic tube and buried under a city or town, thereby making it a cost-effective way to study earthquakes.

However, the current system is only limited to a shorter area. The researchers say that it is still a challenge to lay such a network in a larger expanse, like a metropolitan city or a group of villages. 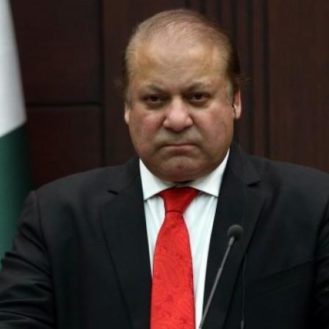