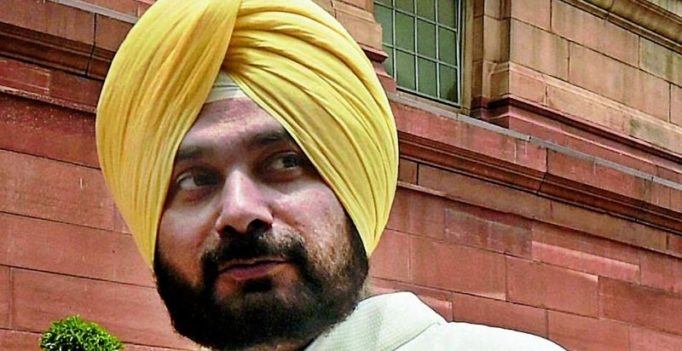 New Delhi: Former Bharatiya Janata Party (BJP) MP Navjot Singh Sidhu has been asked by the Supreme Court to face trial in connection with allegations of wrongdoing in the 2009 Lok Sabha elections.

According to reports, Sidhu had earlier appealed against the Punjab and Haryana High Court’s order asking him to face trial.

However, providing partial relief to the cricketer-turned politician who recently quit BJP, the apex court said trial will go on in Punjab and Haryana HC against Sidhu on only one charge – that of appointing officers of his choice in his constituency during the elections. 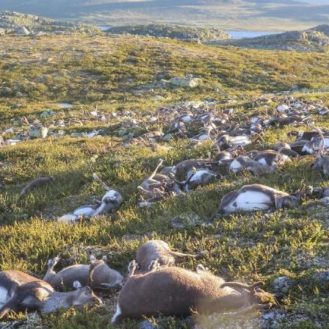