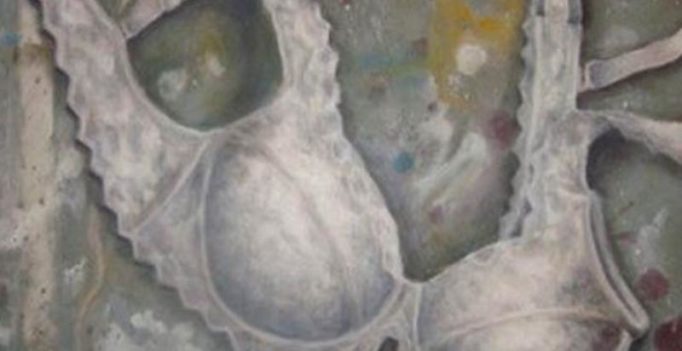 The issue of censorship on Facebook has come back under the spotlight after a woman’s post was banned because it depicted a picture of a bra. Japleen Pasricha, founder of Feminism in India, was prevented from sharing an article from her blog titled ‘I Was Ashamed At My Breast: On Bras and Breasts’ on November 7 because it ‘violated Facebook’s community standards’.

Pasricha wrote in her blog that this wasn’t the first time that she was prevented from posting something by the social media site. “One could still understand a ban on pornography (although, even that’s debatable), however, by imposing a blanket ban on women’s nipples Facebook is basically saying that women’s bodies are inherently sexual, for the pleasure of cis heterosexual men and can only be seen through the male gaze,” she opined.

Facebook’s spokesperson responded to the matter by issuing the following statement: “It is not always easy to find the right balance between enabling people to express themselves while maintaining a comfortable experience for our global and culturally diverse community of many different ages, but we try our best.” The tech giant recently faced criticism for censoring a Vietnam War photo of the ‘Napalm Girl’ which was later restored. 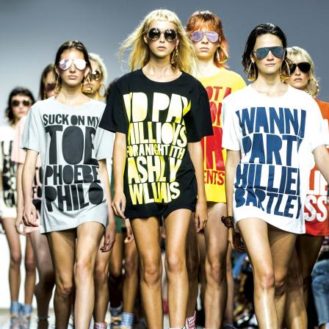