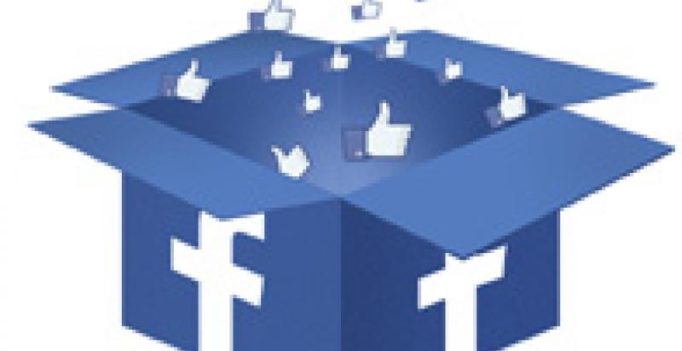 On August 26, 2016, in a blog post Facebook announced to let a computer algorithm decide which news stories to share with users, and eliminate human editors in an effort to be more transparent.

Facebook’s changes to its “Trending Topics” section are being questioned after it featured a false report about Fox News anchor Megyn Kelly.

The story posted Saturday falsely claimed Kelly had been fired by Fox because she secretly supported Democrat Hillary Clinton.

Another topic trending was #McChicken, which took users to stories about a video of a man using the McDonald’s sandwich in a sex act.

Facebook announced Friday that an algorithm would select trending topics in place of humans but human editors would still screen them.

Menlo Park, California-based Facebook has apologized for the Kelly story, telling CBS News its editors mistakenly thought it was legitimate before realizing the error. Facebook says that the McChicken topic doesn’t violate its content policy and that any trending topic that reflects a real-world event may be featured. 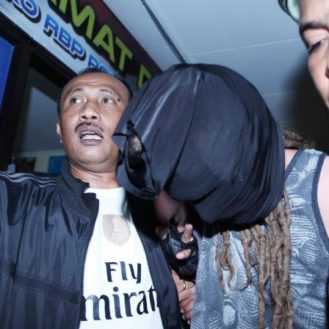