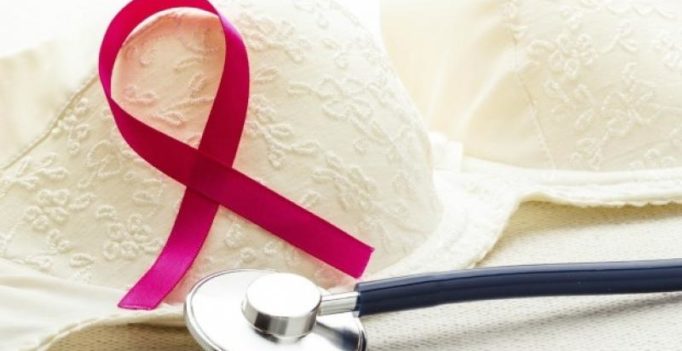 This is information that saves lives (Photo: AFP)

Stockholm: Facebook has apologised for taking down a breast cancer awareness video because the images were flagged as offensive, saying the move was “an error”.

Swedish cancer charity Cancerfonden said Thursday that its video explaining to women how to check for suspicious lumps, featuring animated figures of women with circle-shaped breasts, had been removed from the US social networking site.

“We find it incomprehensible and strange how one can perceive medical information as offensive,” Cancerfonden communications director Lena Biornstad said.

“This is information that saves lives,” she said. “This prevents us from doing so.”
In a tongue-and-cheek open letter to Facebook, Cancerfonden had offered a different version of the offending round cartoon breasts.

“After having tried to meet your rules for several days without succeeding, we have now reached a solution which will hopefully satisfy you: two pink squares! This cannot possibly be offensive,” the charity wrote, along with a picture of the new straight-edged breasts.

A Facebook spokeswoman later apologised for removing the video, saying: “We’re very sorry, our team processes millions of advertising images each week, and in some instances we incorrectly prohibit ads.

“This image does not violate our ad policies. We apologise for the error and have let the advertiser know we are approving their ads.”

The furore erupted just as the White House was lit up in the colour pink to mark breast cancer awareness month.

It said the iconic photo of a naked Vietnamese girl fleeing a napalm bombing violated its rules, but it later backtracked on the decision.

Facebook has a ban on posts that contain nudity, with some exceptions, such as images of works of art and women breastfeeding, or educational content.

The US social media giant counts some 1.7 billion users around the world. 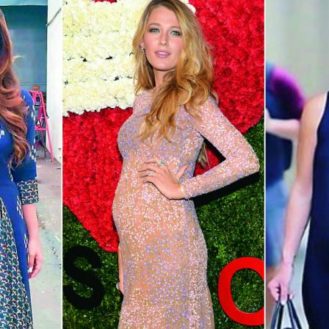