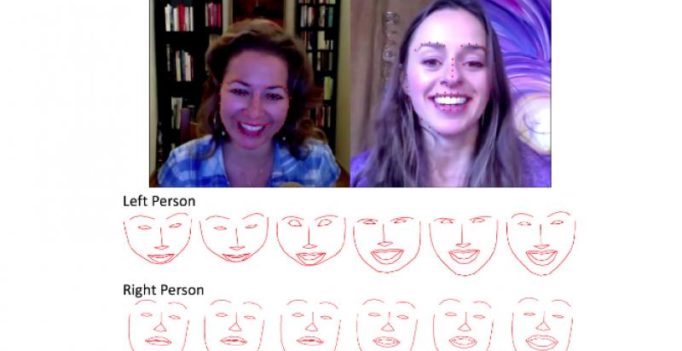 Researchers at the Facebook AI lab trained the bots using a series of YouTube videos recording of two-person Skype conversations.

Facebook’s AI lab has developed bots that can mimic human expressions during an interaction, and adjust their own accordingly.

Researchers at the Facebook AI lab trained the bots using a series of YouTube videos recording of two-person Skype conversations, with both faces displaced side-by-side.

The bots are controlled by a deep neural network which, while watching videos of human conversation, divided a human face into 68 key points in order to detect subtle responses and micro-expressions that tend to be similar in everyone.

“Even though the appearances of individuals in our dataset differ, their expressions share similarities which can be extracted from the configuration of their facial landmarks,” researchers at Facebook’a AI lab explained in a paper appeared on New Scientist.

“For example, when people cringe the configuration of their eyebrows and mouth is most revealing about their emotional state. Indeed, small variations in expression can be very informative.”

“The Facebook team then tested the system with panels of people who watched animations that included both the bot reacting to a human, and a human reacting to a human. The volunteers judged the bot and the human to be equally natural and realistic,” the results said. 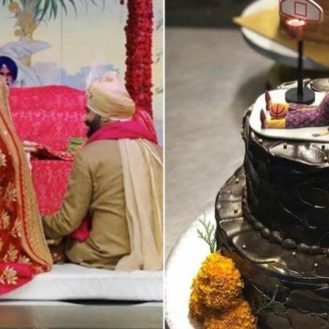