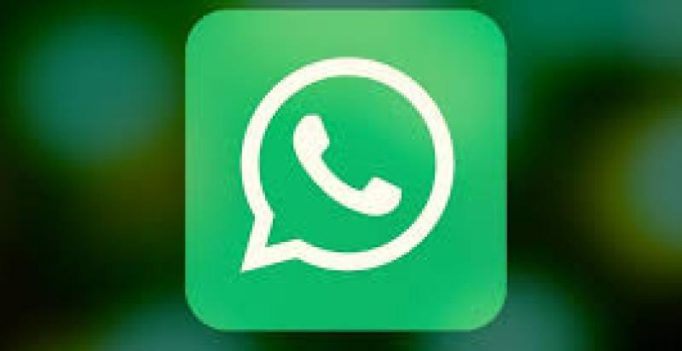 WhatsApp has more than 120 million users in Brazil, a country of nearly 210 million.

Facebook Inc’s popular messaging service WhatsApp has become a political battleground in Brazil’s most polarized election in decades, raising concerns that it is distorting debate beyond the public eye.

Facebook has touted efforts to crack down on misinformation on its main platform ahead of the Oct. 28 presidential run-off between right-winger Jair Bolsonaro and leftist Fernando Haddad. But WhatsApp has been flooded with falsehoods and conspiracy theories.

Haddad now alleges that businessmen supporting Bolsonaro have been paying to bombard voters with misleading propaganda in violation of electoral law, which his rival denies.

WhatsApp has more than 120 million users in Brazil, a country of nearly 210 million, rivalling the reach of Facebook’s main platform in one of the company’s biggest global markets.

The messaging service has become one of the main ways Brazilians keep in touch with friends, colleagues and family.

Bolsonaro, a seven-term congressman from a tiny party, had little access to public campaign funding or TV advertising but his grassroots campaign and outsized presence on social media helped him win 46 per cent of votes, nearly foregoing a run-off.

Polling firm Datafolha found that two-thirds of Brazilian voters use WhatsApp. Bolsonaro supporters were more likely to follow political news on the platform with 61 per cent saying they did so, compared to 38 per cent of Haddad voters.

WhatsApp’s end-to-end encryption allows groups of hundreds of users to exchange texts, photos and video beyond the purview of electoral authorities, independent fact checkers or even the platform itself.

False rumours, manipulated photos, decontextualised videos and audio hoaxes have become campaign ammunition, going viral on the platform with no way to monitor their origin or full reach.

Many of the fakes portray Haddad as a communist whose Workers Party would turn Brazil into another Cuba, convert children to homosexuality and plans to rig voting machines.

Others have spread a conspiracy theory that Bolsonaro had staged his near-fatal stabbing at a rally last month, which took him off the campaign trail and out of presidential debates.

WhatsApp has tried to discourage the tsunami of falsehoods by limiting how many recipients a message can be forwarded to. The company also has run public advertising on how to spot fake news and blocked hundreds of thousands of accounts during the campaign, with technology spotting automated “bot” behaviour.

Haddad accuses Bolsonaro of not just benefiting from misinformation on WhatsApp but encouraging supporters to fund bulk messaging over the platform. That would amount to soliciting illegal campaign contributions in what they call an “abuse of economic power” undermining the election.

Bolsonaro has denied any knowledge of such a scheme and called on any supporters doing so to stop.

WhatsApp said it takes the allegations seriously and is “taking immediate legal action to stop companies from sending bulk messages,” including cease-and-desist letters to the companies in question.

Haddad’s allies argue that the scandal should invalidate the election. However, the investigation is unlikely to derail Bolsonaro’s campaign with just a week to go before the vote and an 18 percentage point lead over Haddad in recent opinion polls.

Still, the allegations have tensed up an already angry and polarized electorate and are likely to hang over the next government.

Brazilian lawmakers and judges have tried repeatedly in recent years to encroach on the privacy offered by WhatsApp, creating headaches for Facebook executives who are often called to account. The latest electoral scandal could intensify those pressures. 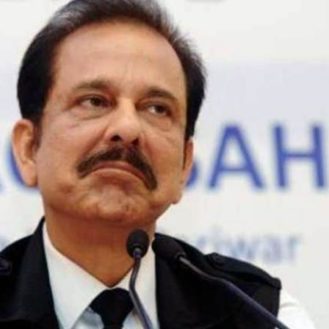