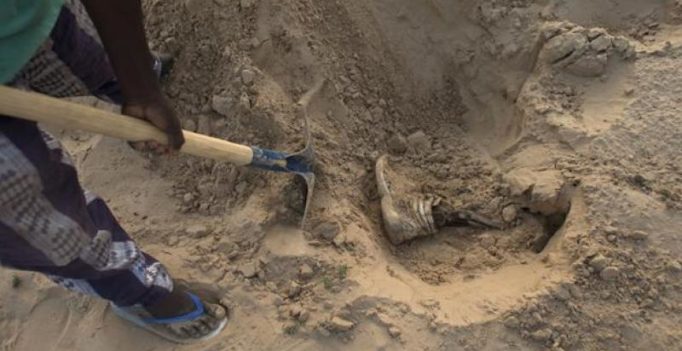 The police said a search in the backyard revealed loose soil and when they removed it, they found four decomposed bodies positioned one over the other. (Representational Image/AP)

Idukki (Kerala): The bodies of four members of a family were found stacked atop each other and buried in a pit in the backyard of their house in Kerala’s Idukki district.

They were missing for the last four days.

The police said the bodies found on Wednesday, bore injury marks. Police identified the deceased as Krishnan (52), his wife Susheela (50), their daughter Arsha (21) and son Arjun (19).

The police were called in by the neighbours of the family, who had said that they had not seen the family for the last four days.

Police said they could have been killed after July 29.

The deceased lived in a secluded place in a rubber estate at Mundanmudi.

The police were informed after the neighbours and some relatives of the family went to the house on Wednesday morning and found blood stains on the floor and walls.

“The father had a rubber plantation but also appeared to have practiced witchcraft. We still have not been able to find the cause and means of death. We are probing all angles to the death, including witchcraft”, NDTV quoted police sources as saying, who also added that a hammer and a knife were also found in the house.

While the postmortem result is awaited, sources also said that the wounds indicate as if the bodies were badgered with something, possibly a hammer.

The police said a search in the backyard revealed loose soil and when they removed it, they found four decomposed bodies positioned one over the other.

Neighbours have allegedly told the police that the family largely kept to themselves.

The bodies have been shifted to Kottayam medical college for postmortem, police said. 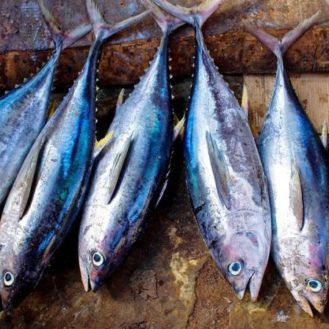