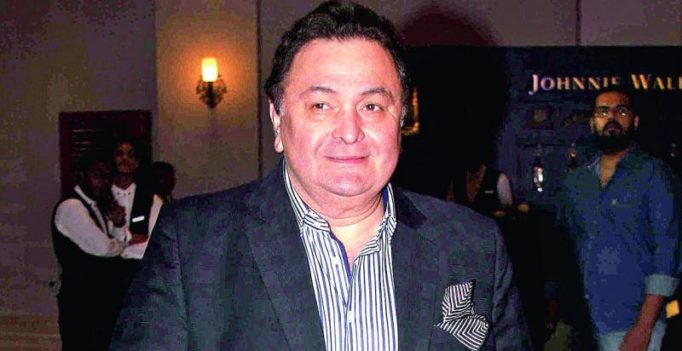 Rishi Kapoor is no newcomer in the world of controversies. However, after his latest Twitter controversy wherein he posted an ‘indecent’ photo of a minor child and had a police complaint filed against him, the veteran Bollywood actor’s family says they have had enough of him and these moot episodes. In fact, Rishi has been given an ultimatum by his wife, the no nonsense Neetu Kapoor either he behaves himself on the social media platform or shuts down his account.

A prominent member of the Kapoor family spills the beans. “Chintu uncle has embarrassed the hell out of Ranbir (Kapoor) who is just the opposite of his father opposite in temperament and attitude on social media. None of us has ever had the guts to tell him to stop. After every embarrassment caused by Chintu uncle, Ranbir and (his sister) Riddhima would plead with Neetu aunty to put a stop to the excesses on Twitter. But Neetu aunty would shrug in resignation,” reveals the member.

But now, the member adds, Neetuji has finally taken charge. “Neetu aunty feels Chintu uncle’s drunken tweets may land him in jail one of these days. She has given him an ultimatum. Either he shuts down his account or she will filter, monitor and moderate each one of his tweets,” the member says, adding, “He is left with little choice. He will have to comply. Neetu aunty is the only person he’s scared of.” 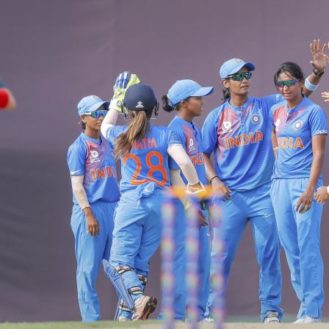