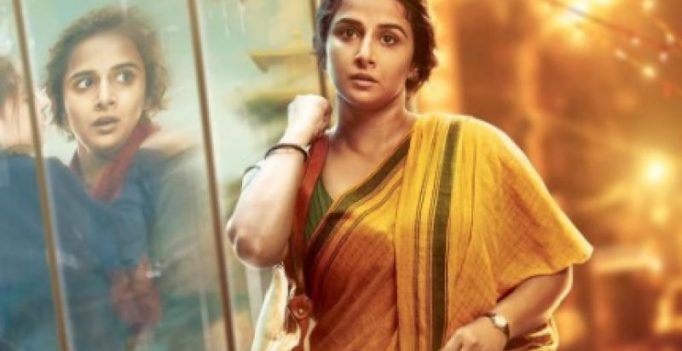 Mumbai: The crew of ‘Kahnaai 2: Durga Rani Singh’ had to keep everything aside and tackle Vidya’s fans who had turned out in huge numbers just to catch a glance of the actress.

The actress is currently shooting in Kalimpong, a small hill station near Kolkata for the much-awaited suspense thriller ‘Kahnaai 2’. The prequel, ‘Kahaani’, had earned her rave reviews and the film was overall appreciated by one and all.

It so happened that a huge crowd had shown up to see Vidya and refused to leave despite Director Sujoy Ghosh trying to reason with them.

“For a moment, I thought we won’t be able to shoot — the crowd went hysterical. I had not expected a small town like Kalimpong to react the way they did on seeing Vidya,” Sujoy was reported as saying.

After a 4 hour delay, the crew finally resumed shoot amidst tight security.

The film releases on December 2. 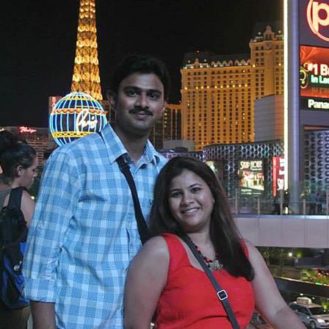