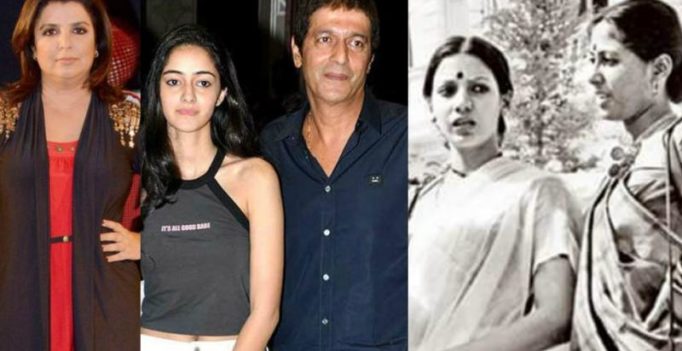 There is nothing more exciting for fans than a celeb acknowledging or  commenting on another’s  post, but often times what they say causes speculation. Recently, director Farah Khan made a rather outlandish statement on Bhavana Pandey’s picture of her daughter Ahaana that said, “Do a DNA test please. She’s too lovely to be Chunky’s child.” The statement obviously made in jest poking fun at Chunky Pandey, who she knows well enough, was quite light-hearted. But Chunky’s fans found it a tad insulting to the star.

It seems like public figures may need to be more responsible about what they say in a public sphere. Another instance of actions being misinterpreted was  when veteran actress Shabana Azmi posted a picture from her 1976 Cannes appearance with the caption, “The simplicity of it all. Film was important not the clothes.” This came right when pictures of Deepika Padukone, Sonam Kapoor and Aishwarya Rai strutting in fine couture looking like a million bucks were all over the place.

Shabana’s statement which may as well have been a reminiscent observation was taken to be directed at the ladies themselves, which of course triggered a remark from Sonam defending the purpose of her appearance.

With glamour comes certain boundaries that one needs to adhere to as actress Sruthi Hariharan says, “When you’re a celebrity what you say can be judged, interpreted and misinterpreted in a million ways. There is always going to be varied perceptions of what you say especially now that people have direct access to a celebrity. It becomes very important to be on your guard.”
There is a certain amount of responsibility required when you make statements, no matter what the inherent meaning, if you are a well known personality.  Rajeev Kumarakandath, a sociologist explains,

“People who have some amount of publicity should realise they are  responsible for what they say. Indians are still adapted to the digital space. You don’t realise the repercussions of your doing as it would be from a personal space.” 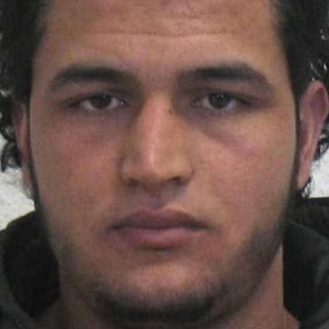