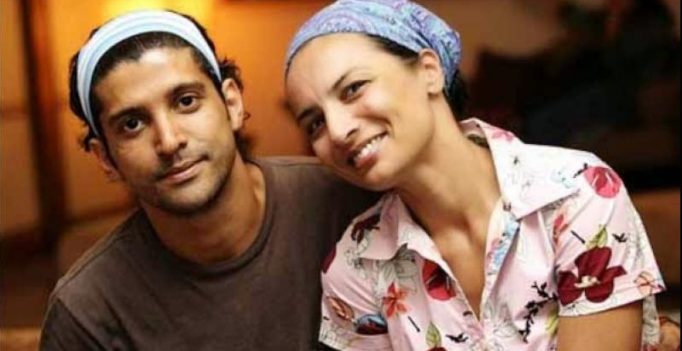 Mumbai: The couple, Farhan Akhtar and hairstylist Adhuna Bhabani were married for the past seventeen years, have finally been granted divorce by Bandra court on Monday.

They had filed for a divorce on October 19, 2016, on mutual on mutual consent.

The duo had their first counselling session on November 15, last year, following which they were given the mandatory six-month period to decide if they wanted to get back with each other, or just withdraw it.

The custody of both their daughters will remain with Adhuna, however, Farhan can meet them whenever he wants.

According to a tabloid report, the couple was called out twice at 11.14 am and later at 12 pm, but the couple wasn’t present there. They both appeared at the second session with their respective lawyers and directly went before marriage counsellor VS Athavale. After which they went before principal judge MM Thakare, where they were finally granted the divorce.

Farhan’s lawyer Fazaa Shroff-Garg confirmed with the tabloid saying, “The divorce by mutual consent was allowed… by the family court in Bandra.”

The same was confirmed to the tabloid by Adhuna’s lawyer Taubon Irani. 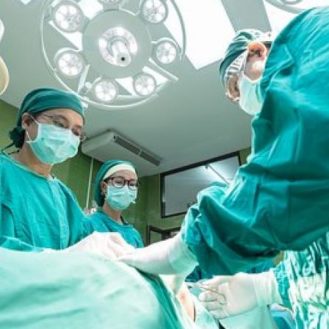