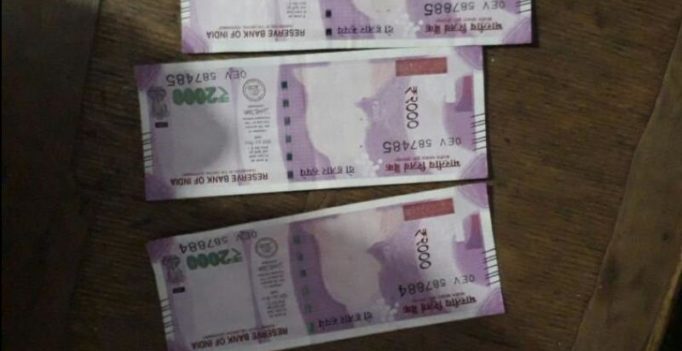 According to a report in Hindustan Times, the incident came to light when some farmers in Badodha tehsil in Madhya Pradesh withdrew money from the local State Bank of India (SBI) branch only to discover that some Rs 2000 bank notes did not have Mahatma Gandhi’s image.

Bank officials assured the farmers who went to the branch that it could be a printing error and that the notes were genuine.

“It is not fake currency, it is a misprint. It has been sent for probe,” SBI officer SK Jain said to ANI.

However, Laxman Meena, one of the farmers who received the defective Rs 2000 notes, was quoted as saying that the bank took the notes back but did not issue fresh currency. 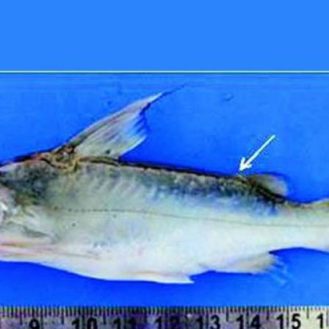