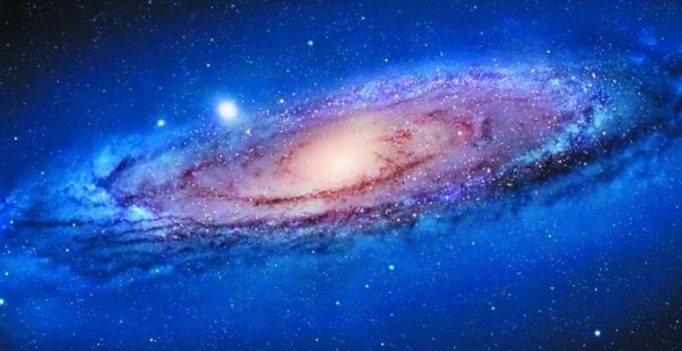 An alternative explanation to the origin of hypervelocity stars is that they are runaways from a binary system. (Representational image)

The researchers, from the University of Cambridge, used data from the Sloan Digital Sky Survey and computer simulations to demonstrate that these stellar sprinters originated in the Large Magellanic Cloud (LMC), a dwarf galaxy in orbit around the Milky Way. These fast-moving stars, known as hypervelocity stars, were able to escape their original home when the explosion of one star in a binary system caused the other to fly off with such speed that it was able to escape the gravity of the LMC and get absorbed into the Milky Way.

The results are published in the Monthly Notices of the Royal Astronomical Society, and will be presented today (5 July) at the National Astronomy Meeting in Hull. Astronomers first thought that the hypervelocity stars, which are large blue stars, may have been expelled from the centre of the Milky Way by a supermassive black hole. Other scenarios involving disintegrating dwarf galaxies or chaotic star clusters can also account for the speeds of these stars but all three mechanisms fail to explain why they are only found in a certain part of the sky. To date, roughly 20 hypervelocity stars have been observed, mostly in the northern hemisphere, although it’s possible that there are many more that can only be observed in the southern hemisphere.

“Earlier explanations for the origin of hypervelocity stars did not satisfy me,” said Douglas Boubert, a PhD student at Cambridge’s Institute of Astronomy and the paper’s lead author. “The hypervelocity stars are mostly found in the Leo and Sextans constellations – we wondered why that is the case.”

An alternative explanation to the origin of hypervelocity stars is that they are runaways from a binary system. In binary star systems, the closer the two stars are, the faster they orbit one another. If one star explodes as a supernova, it can break up the binary and the remaining star flies off at the speed it was orbiting. The escaping star is known as a runaway.

Runaway stars originating in the Milky Way are not fast enough to be hypervelocity because blue stars can’t orbit close enough without the two stars merging. But a fast-moving galaxy could give rise to these speedy stars. The LMC is the largest and fastest of the dozens of dwarf galaxies in orbit around the Milky Way. It only has 10% of the mass of the Milky Way, and so the fastest runaways born in this dwarf galaxy can easily escape its gravity.

The LMC flies around the Milky Way at 400 kilometres per second and, like a bullet fired from a moving train, the speed of these runaway stars is the velocity they were ejected at plus the velocity of the LMC. This is fast enough for them to be the hypervelocity stars. “These stars have just jumped from an express train – no wonder they’re fast,” said co-author Rob Izzard, a Rutherford fellow at the Institute of Astronomy. “This also explains their position in the sky, because the fastest runaways are ejected along the orbit of the LMC towards the constellations of Leo and Sextans.” The researchers used a combination of data from the Sloan Digital Sky Survey and computer simulations to model how hypervelocity stars might escape the LMC and end up in the Milky Way.

The researchers simulated the birth and death of stars in the LMC over the past two billion years, and noted down every runaway star. The orbit of the runaway stars after they were kicked out of the LMC was then followed in a second simulation that included the gravity of the LMC and the Milky Way. These simulations allow the researchers to predict where on the sky we would expect to find runaway stars from the LMC. “We are the first to simulate the ejection of runaway stars from the LMC – we predict that there are 10,000 runaways spread across the sky,” said Boubert.

Half of the simulated stars which escape the LMC are fast enough to escape the gravity of the Milky Way, making them hypervelocity stars. If the previously known hypervelocity stars are runaway stars it would also explain their position in the sky. Massive blue stars end their lives by collapsing to a neutron star or black hole after hundreds of millions of years and runaway stars are no different. Most of the runaway stars in the simulation died ‘in flight’ after being kicked out of the LMC.

The neutron stars and black holes that are left behind just continue on their way and so, along with the 10,000 runaway stars, the researchers also predict a million runaway neutron stars and black holes flying through the Milky Way. “We’ll know soon enough whether we’re right,” said Boubert. “The European Space Agency’s Gaia satellite will report data on billions of stars next year, and there should be a trail of hypervelocity stars across the sky between the Leo and Sextans constellations in the North and the LMC in the South.” 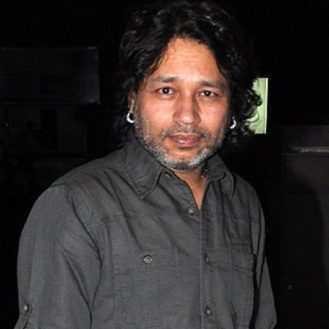