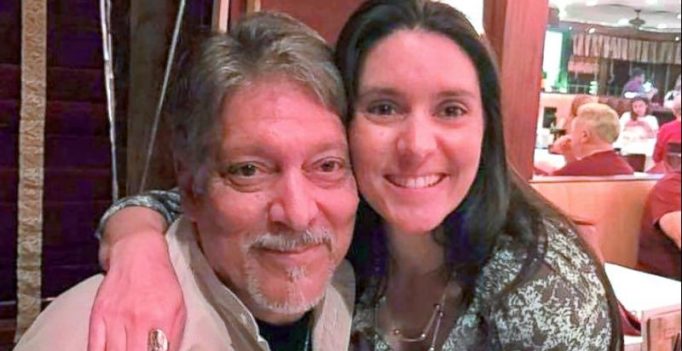 It was truly a happy Father’s Day for 63-year-old Al Annunziata who came face to face with his 40-year-old daughter he never knew he had.

Annunziata and Jyll Justamond had an emotional first meeting on June 11. “I’m never going to let you go, ever,” ABC News quoted Annunziata as telling his daughter.

Justamond of Littleton, Colorado, said that she found Annunziata after tracking him down on Facebook on April 3 — her 40th birthday.She started searching for her biological father years after learning that people she thought were her parents were actually her grandparents.

“My biological mother was 18 when she had me. She asked her stepfather and mother to raise me and I didn’t know I wasn’t their child. I found out when I was 10 … the person I thought was my half-sister was actually my mom,” she said.

Justamond said she approached her biological mother, Linda to ask about her father. She told her her father could be a bartender at a bar called Neary’s.

In April, Justamond posted in a Facebook group dedicated to natives of Palisades Park, New Jersey, where the bar was located in the 1970s. Justamond found and reached out to Annunziata on Facebook. 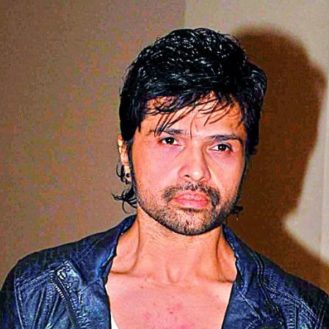