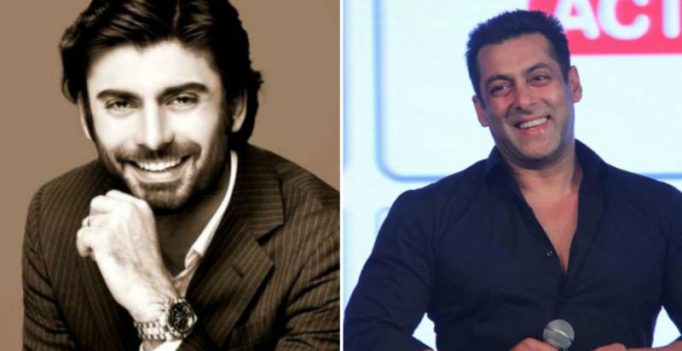 Mumbai: Fawad Khan seems to have impressed the film industry with his talent. The actor, who made his debut opposite Sonam Kapoor in ‘Khoobsurat’ and following up it with ‘Kapoor & Sons’, will be now be seen in a cameo in Karan Johar’s ‘Ae Dil Hai Mushkil’.

And the actor doesn’t stop there. He has also been in the news for the films that he will be signing or has already signed. Among his next films, is a film opposite Katrina Kaif for Karan Johar, reportedly titled ‘Raat Baaki’ and now he will also be seen in Salman Khan’s next production.

The film is set to be directed by ‘Filmistaan’ director Nitin Kakkar and Fawad has already been signed for it. The director has stated that the film, a love story, is likely to commence its shooting next year and they are currently in the process of finalizing an actress opposite Fawad.

Reportedly, the film will also see Salman making an appearance as himself. Previously, there were reports that Fawad would act in another Salman  production ‘Jugalbandi’, but it seems that this film will go on floors first. The fans of both actors would definitely love to see them in the same frame. 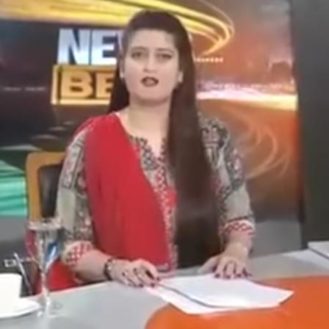 The Jammu and Kashmir government has not submitted any formal proposal for the withdrawal of AFSPA Act from the state, according to an RTI reply….

The Central Pollution Control Board of India announced it would warn people to avoid jogging outdoors in the early morning and after sunset. (Photo: AP)…