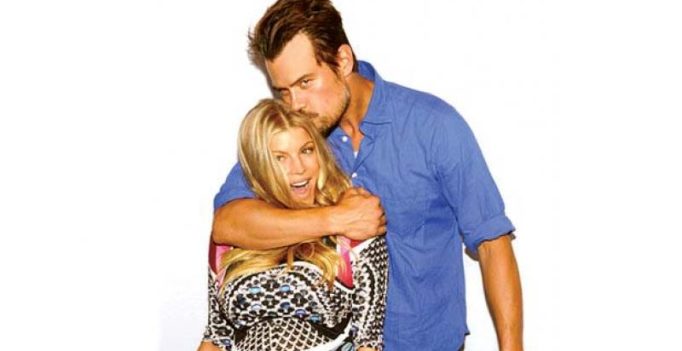 Singer Fergie and actor Josh Duhamel are separating after eight years of marriage. The former couple confirmed the news in a joint statement, saying they had parted ways “earlier this year”, reported USA Today. “With absolute love and respect we decided to separate as a couple earlier this year. To give our family the best opportunity to adjust, we wanted to keep this a private matter before sharing it with the public. “We are and will always be united in our support of each other and our family,” the statement read. The couple celebrated their eighth marriage anniversary in January this year. Duhamel, 44, took to Instagram where he posted their picture, along with son Axl (four) with a caption, “8 years!! Love you babe.” 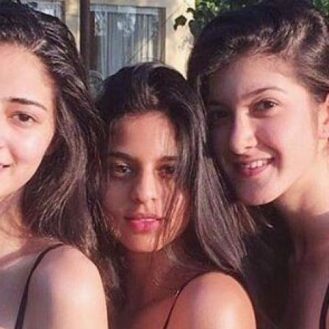